Politico reported Thursday that Tom Burt, vice president for security and trust at Microsoft, confirmed during the Aspen Security Forum the perpetrators used a fake Microsoft domain as the landing page for the attacks, which the report described as the first known cyber interference incident ahead of the 2018 midterm elections. 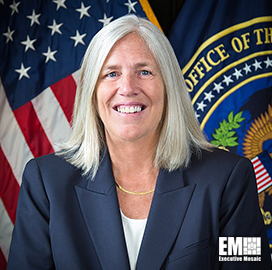 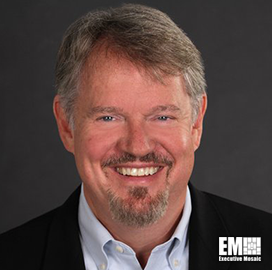 Tom Burt, head of the customer security and trust team at Microsoft (Nasdaq: MSFT) has said the company will provide security updates to federally authorized voting systems that still use Windows 7, even after the decade-old operating system reaches its end of life phase in January 2020.