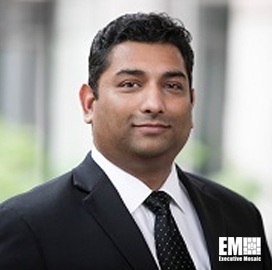 The two-decade industry veteran will lead operations of IAI North America and its subsidiaries that include Stark and ELTA North America, the aerospace company said Monday.

Iyer previously served as vice president of Honeywell International‘s (NYSE: HON) defense and space business for nearly three years and before that worked at the U.S. Air Force from 1997 to 2014.

He has logged more than 3,500 hours — which included 105 combat hours — with fighter, bomber, transport, rotary, trainer and commercial aircraft platforms.