“After carefully considering the proposal with its advisers the board rejected the proposal on the basis that it very significantly undervalued Inmarsat and its standalone prospects,” Inmarsat said in a statement.

“The board remains highly confident in the independent strategy and prospects of Inmarsat,” the company added.

Reuters said the bid speculation resulted in a 13.5 percent increase in its shares Friday and brought its market capitalization to approximately $2.95 billion.

Bloomberg reported that Inmarsat called the bid “highly preliminary” and expects aviation services to drive growth in the next few years with plans to diversify into connected cars and other businesses. 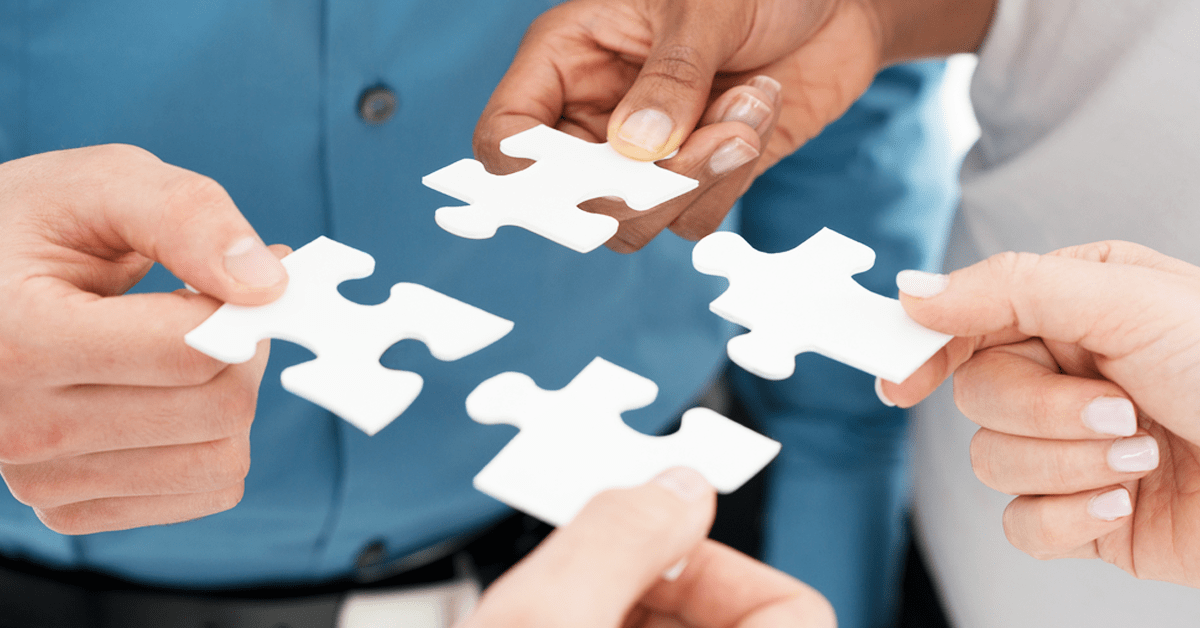 Global aircraft equipment manufacturing company Safran is in exclusive negotiations over a possible acquisition of Orolia from investment group Eurazeo in a strategy to establish a global presence in the positioning, navigation and timing products market. The companies are eyeing a mid-2022 completion date for the planned combination if regulatory bodies approve the transaction, according 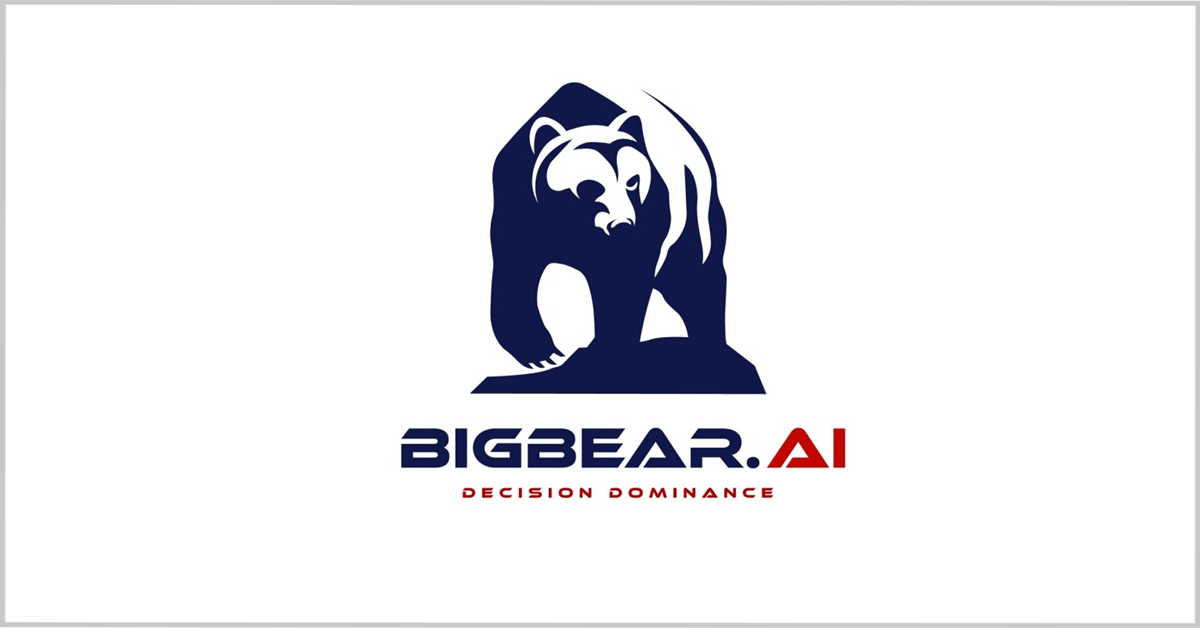 Shareholders at special purpose acquisition company GigCapital4 approved Friday the proposed combination with BigBear.ai and both parties expect the transaction to close Tuesday, Dec. 7. The combined entity will operate as BigBear.ai Holdings and is set to list its common stock and warrants on the New York Stock Exchange using the ticker symbols “BBAI” and 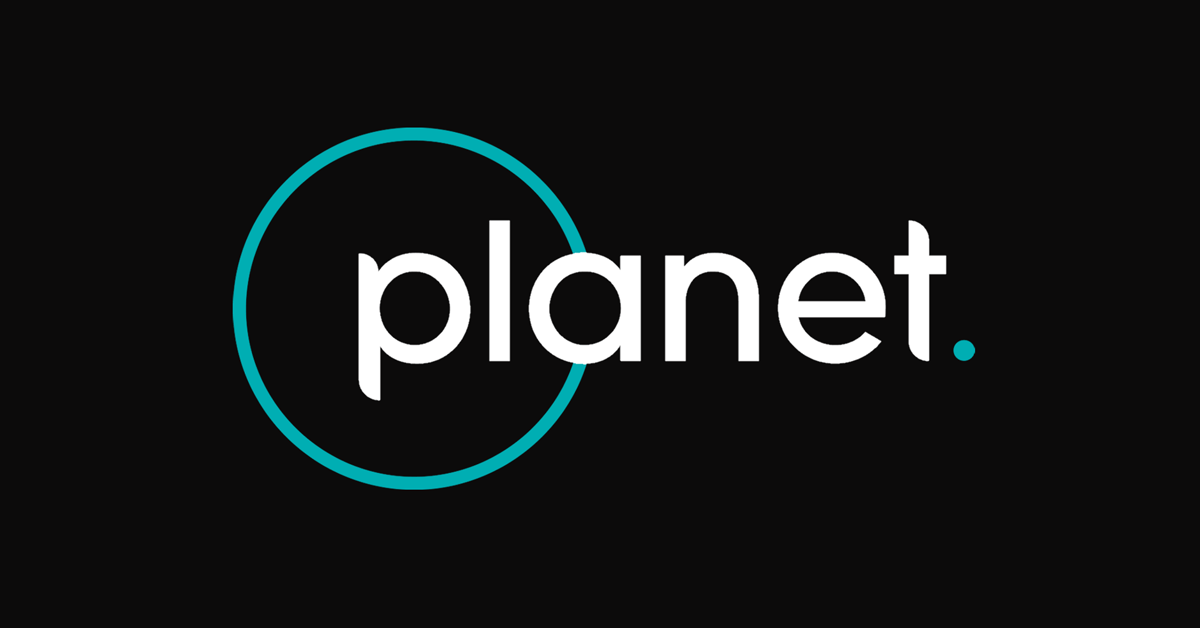 Satellite imagery provider Planet Labs expects to complete its pending merger with dMY Technology Group (NYSE: DMYQ) on Tuesday and receive post-closure proceeds of approximately $590 million. Shareholders at the special purpose acquisition company voted Friday to approve the combination of the two companies, which will subsequently do business as Planet Labs PBC and trade