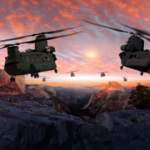 The company said Wednesday the first Block II-configured Chinook is scheduled for completion by next year and delivery by 2023.

Boeing received a $276.6 million EMD contract in July 2017 to produce the helicopter, which will be equipped with updated rotor blade, fuselage, fuel and drivetrain with the aim to increase its lift capacity as well as the interoperability between the Army and allied forces. 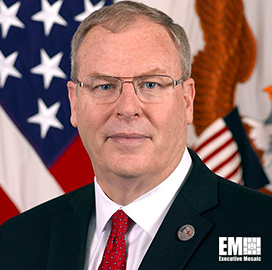 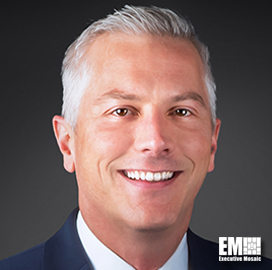 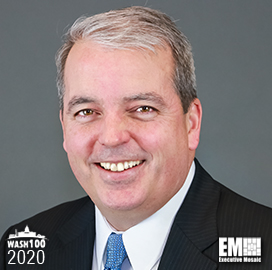 Executive Mosaic is honored to present Paul Dillahay, president and CEO of NCI Information Systems, as an inductee into the 2020 edition of the Wash100 Award for focusing on improving artificial intelligence and information technology capabilities and growing NCI’s revenue and influence in the government contracting (GovCon) sector. 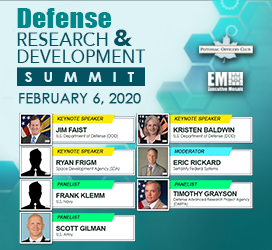