Philippine and U.S. armed forces conduct a combined arms live-fire exercise at Colonel Ernesto Ravina Air Base, Tarlac, Philippines, May 15, 2018. The exercise was designed to integrate the Philippine military with U.S. forces in a combined arms scenario. Exercise Balikatan, in its 34th iteration, is an annual U.S.-Philippine military training exercise focused on a variety of missions, including humanitarian assistance and disaster relief, counterterrorism and other combined military operations held from May 7 to May 18. (U.S. Marine Corps video by Cpl. Charles Plouffe) 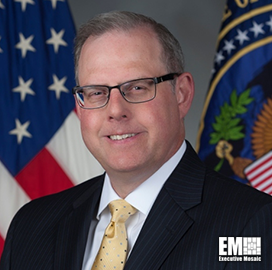 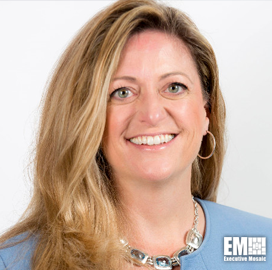 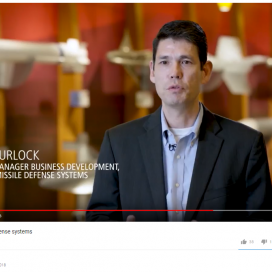 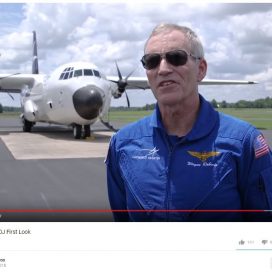