General Dynamicsâ€™ IT business will realize approximately $10 billion in annual revenue following the completion of the deal that will make the company the second-largest government IT services contractor after Leidos (NYSE: LDOS), the Tysons Corner, Virginia-based investment bank said Monday.

KippsDeSanto noted that it considers TransDigm Groupâ€™s planned $525 million purchase of Extant as the aerospace and defense deal of this yearâ€™s first quarter.

Extant expects aircraft aftermarket sales to account for 80 percent of its fiscal 2018E revenue and that the majority of its full-year aftermarket revenue to come from the military-end market. 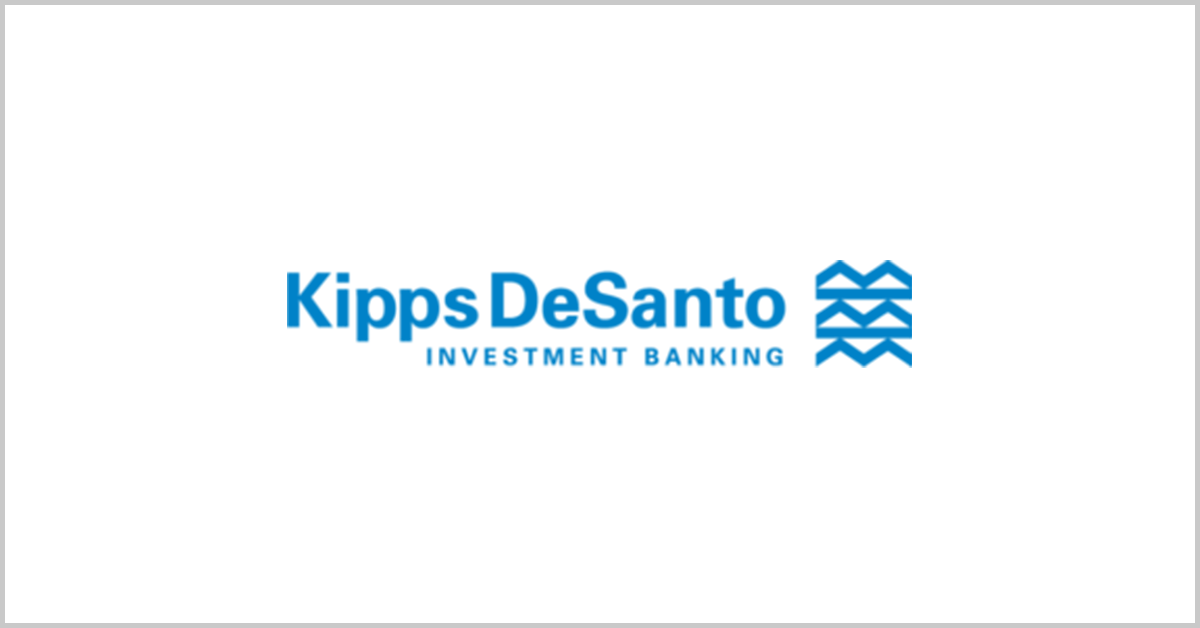 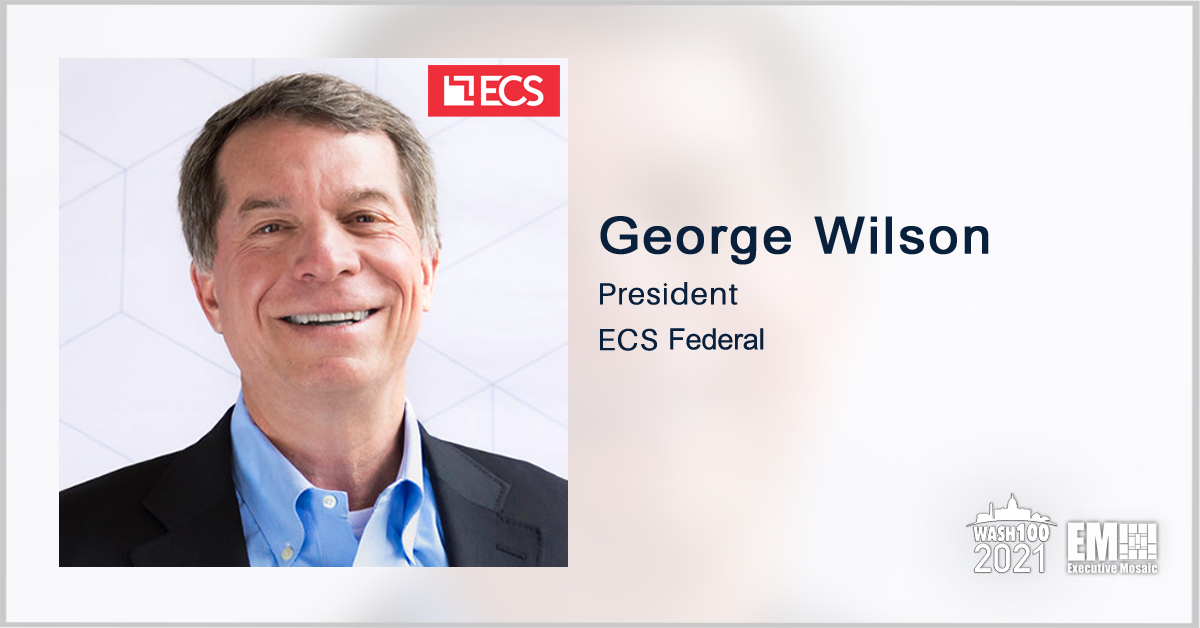