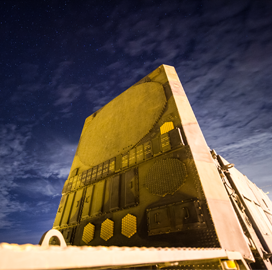 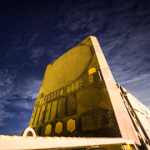 The countries funding the PATRIOT modernization are: 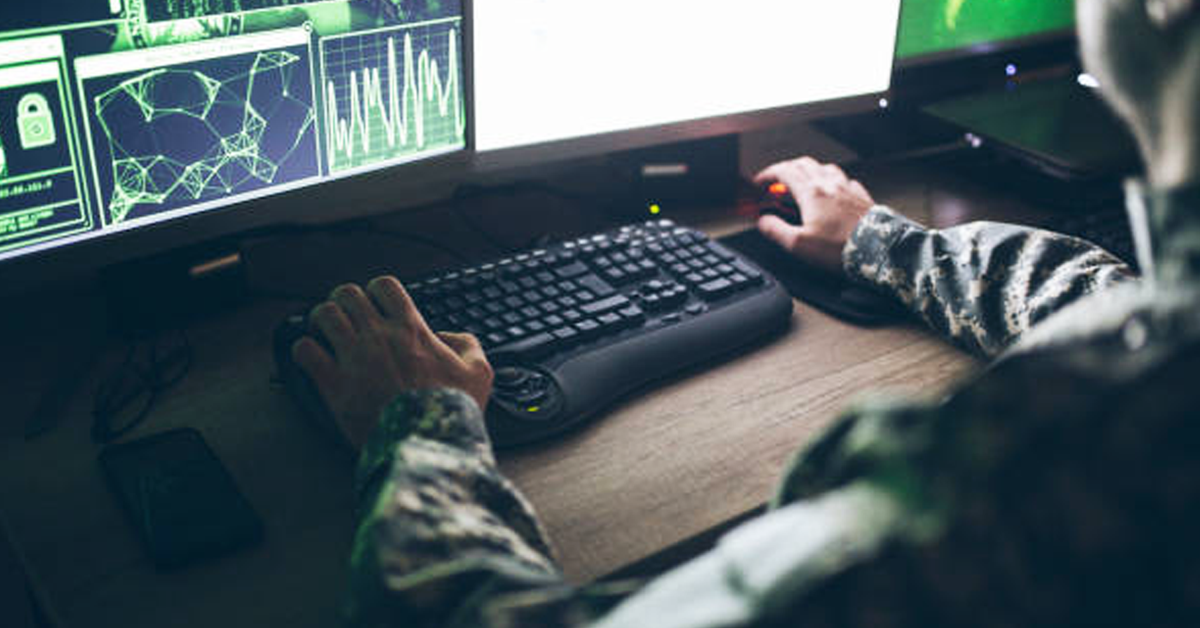