The company said Tuesday Wallace, who has served on the board of directors since 2009, was conferred the “Distinguished Graduate Award” on the basis of character, service and stature in line with West Point’s “Duty, Honor, Country” motto.

Wallace was the commanding general of the Army Training and Doctrine Command before his retirement from the military in 2008. 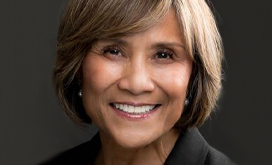 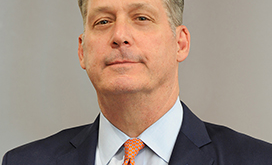 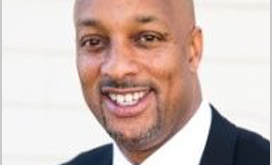 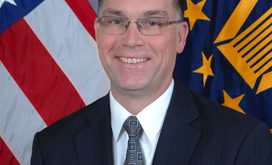