Executive Mosaic today announced the recipients for the 2018Â Wash100 awards, a select group of private- and public leaders chosen by the company’s organizational and editorial leadership, as the most impactful and influential leaders in the government contracting sector. The recipients of the award are recognized for their leadership, innovations, achievements and their contributions to programs and initiatives that benefit American citizens.

The fifth annual Wash100 list of names was revealed by Jim Garrettson, president and founder of ExecutiveÂ Mosaic and Wash100 at an event held at the Ritz-Carlton Tysons Corner, McLean, VA.

“We are pleased to honor this year’s recipients of the 2018 Wash100. This is our fifth consecutive year of recognizing executives for their leadership and contributions to the GovCon marketplace with the Wash100 award,” said Mr. Garrettson. “These individuals are recognized by their peers and Executive Mosaic for their outstanding achievements in 2017 and the vision and impact they will bring in 2018.”

Visit the 2018 Wash100 website to see the full list of recipients. Also, visit the site to cast your vote for vote those executives you believe will have the greatest impact on government contracting. 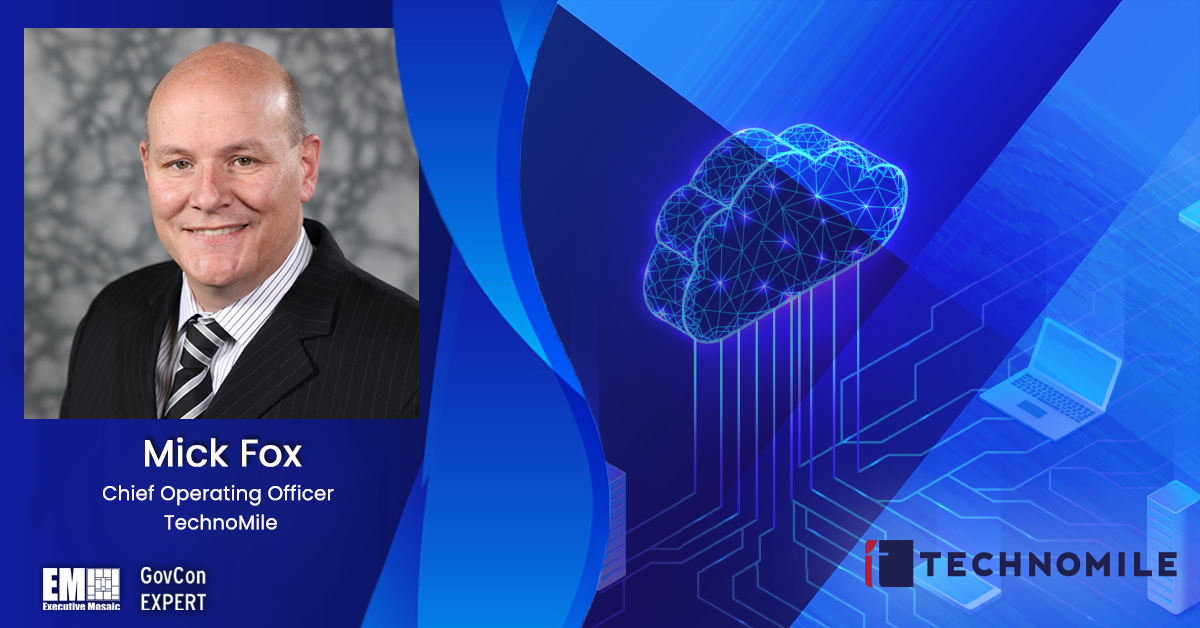 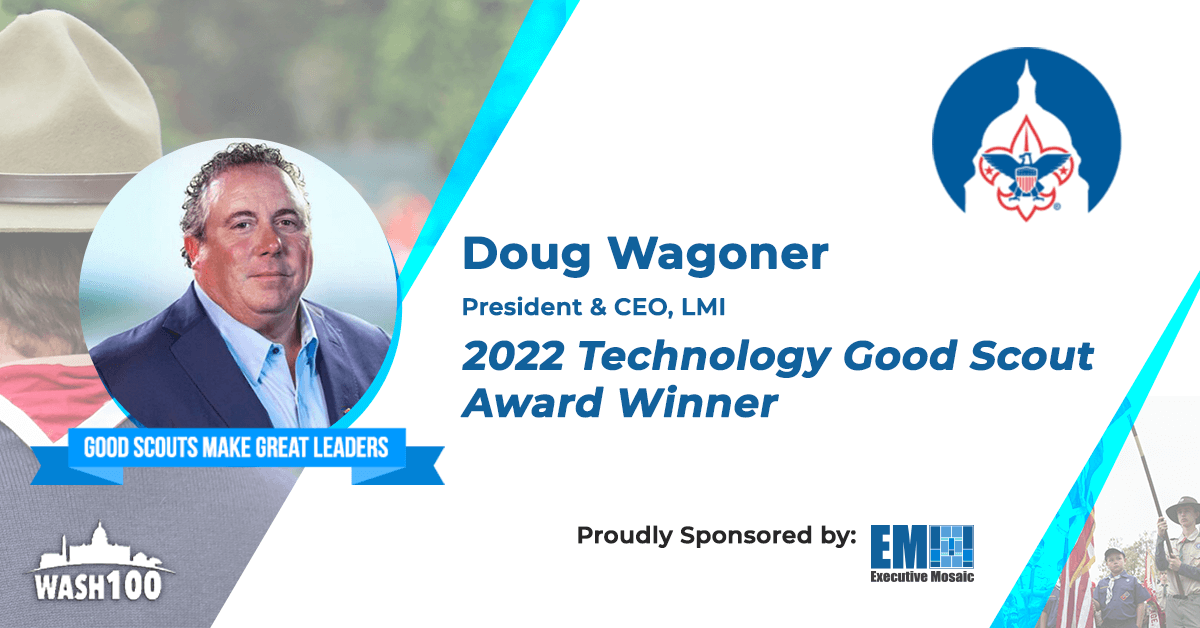 LMI President and CEO Doug Wagoner was recognized with the 2022 Technology Good Scout Award during an annual luncheon event hosted by the National Capital Area Council of the Boy Scouts of America at the Tysons Corner Marriott hotel on Wednesday. Doug Wagoner (center) with his daughter, Lydia Wagoner (left) and wife, Raelene Wagoner (right)
Sponsor