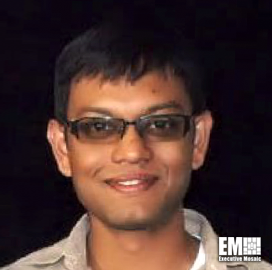 He will directly report to CEO Rami Rahim and will oversee the company’s technology strategy and execution of technology platforms such as AppFormix and Contrail, Juniper said Tuesday.

“I’m excited to have Bikash help us lead the transformation in the networking industry by delivering innovative products, solutions, and services for network operators around the world,” Rahim said.

The 10-year Google veteran will bring to his role his experience in the areas of software-defined networking, data center interconnection, warehouse-scale computing and packet and optical network integration.

Koley co-founded and served as CTO of Qstreams Networks before his move to Google in 2008.

He spent more than three years at Ciena Corp. and held technical positions responsible for the development of Ethernet and DWDM technologies.

Koley has secured 18 network technology patents and has been a frequent speaker in industry forums and conferences. 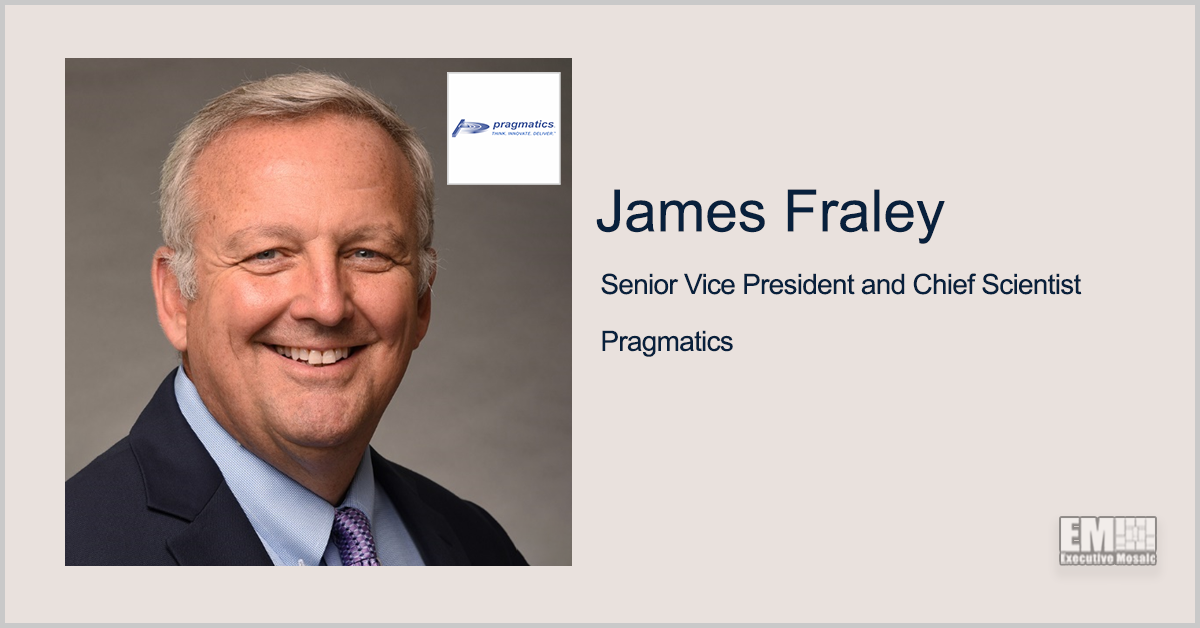 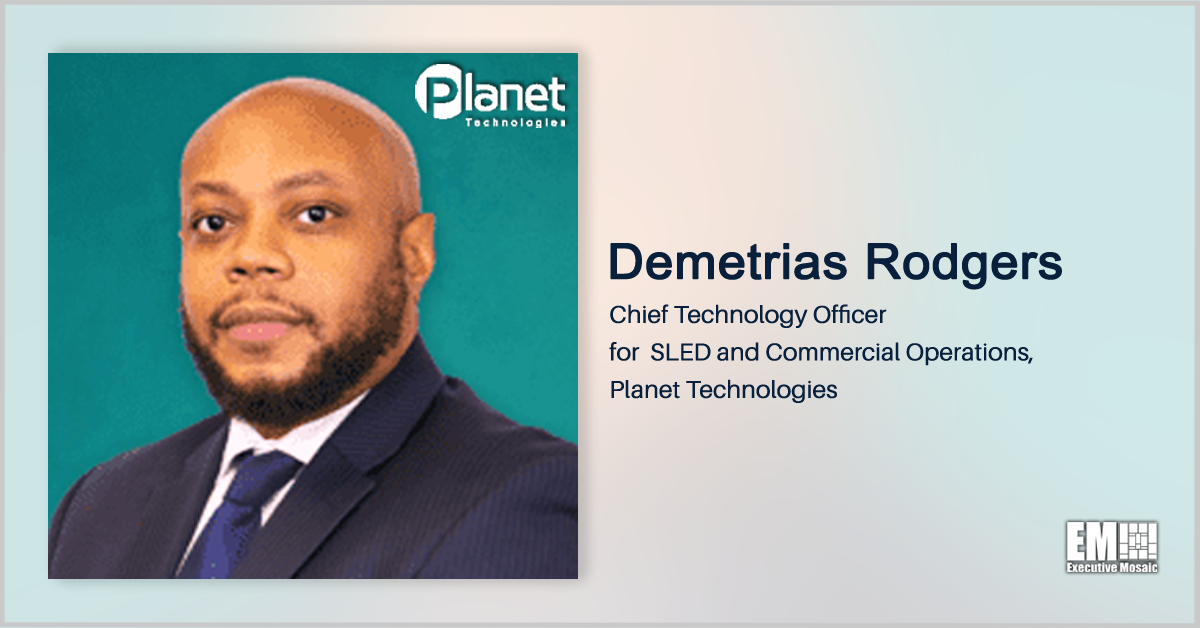 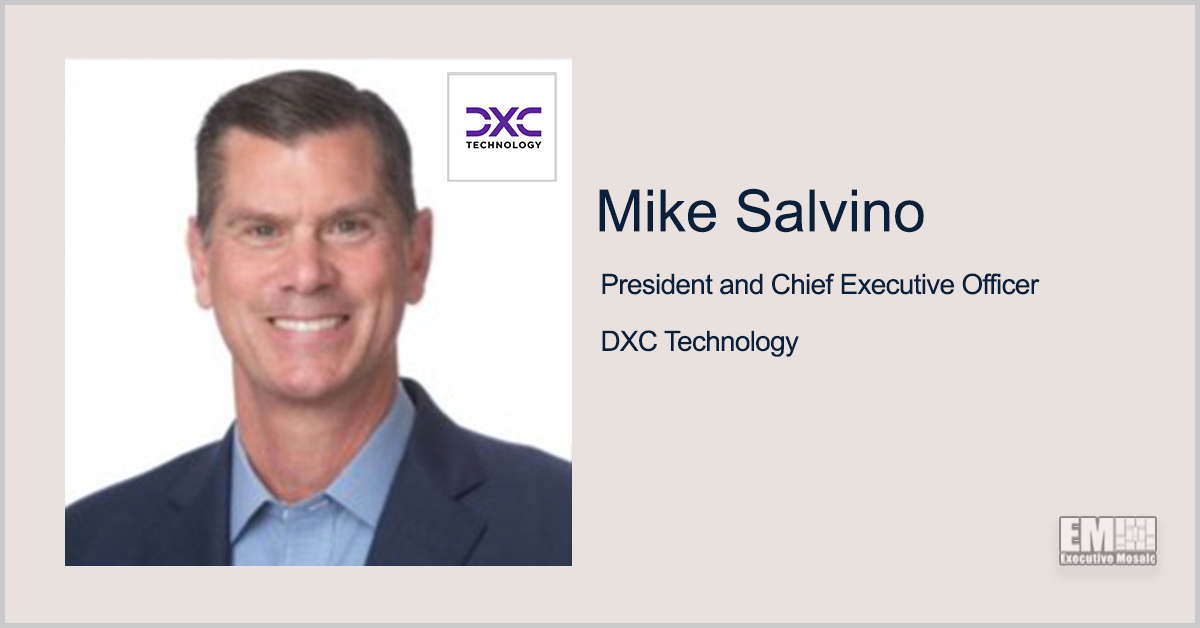 Mike Salvino, president and CEO of DXC Technology (NYSE: DXC), will assume the chairmanship of the information technology company’s board of directors from Ian Read, who will retire from his post on July 26. In a statement published Tuesday, Reed said the appointment of Salvino to chair the board underscores the latter’s company leadership and
Sponsor