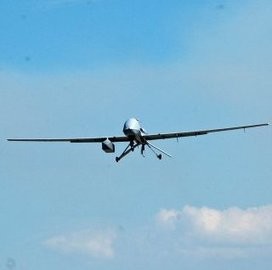 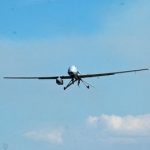 The Defense Department said Friday the Army obligated $22.8 million in fiscal 2018 operations and maintenance funds at the time of award.

Work under the modification will occur in Poway, California, through Dec. 15, 2018.

The company was also awarded a $221.6 million contract modification in May to deliver associated hardware and support services for the Army’s extended-range Gray Eagle UAS units.