Space Intel Report reported ThursdayÂ that Iridium secured a deal with SpaceX for lower pricing on the fourth and fifth Iridium NEXT launches aboard the latter company’sÂ Falcon 9 rockets with reused first stages. 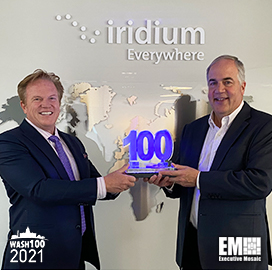 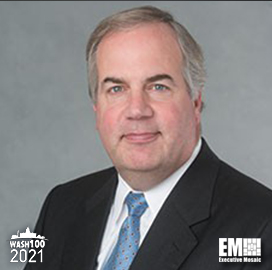 Matt Desch, CEO of Iridium Communications, has earned his seventh consecutive Wash100 Award for his leadership and commitment to the government contracting (GovCon) community through 2020 and the future of the federal sector heading into 2021. Visit ExecutiveBiz to read Desch’s full 2021 Wash100 profile. You can cast your TEN votes for your favorite executives in the federal sector on Wash100.com.