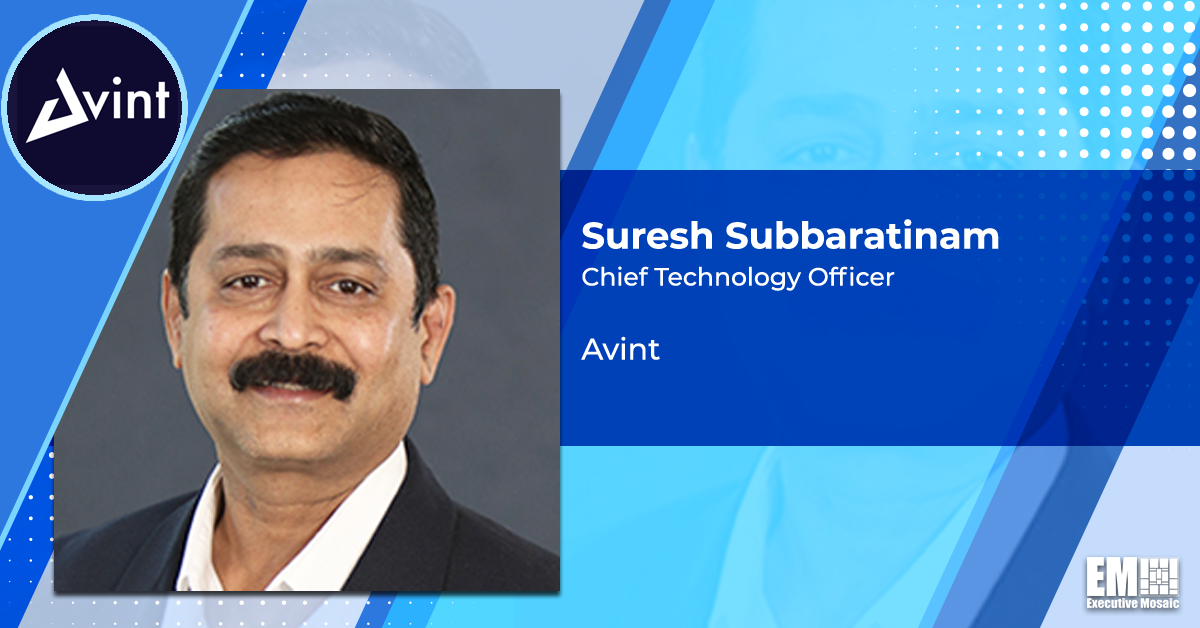 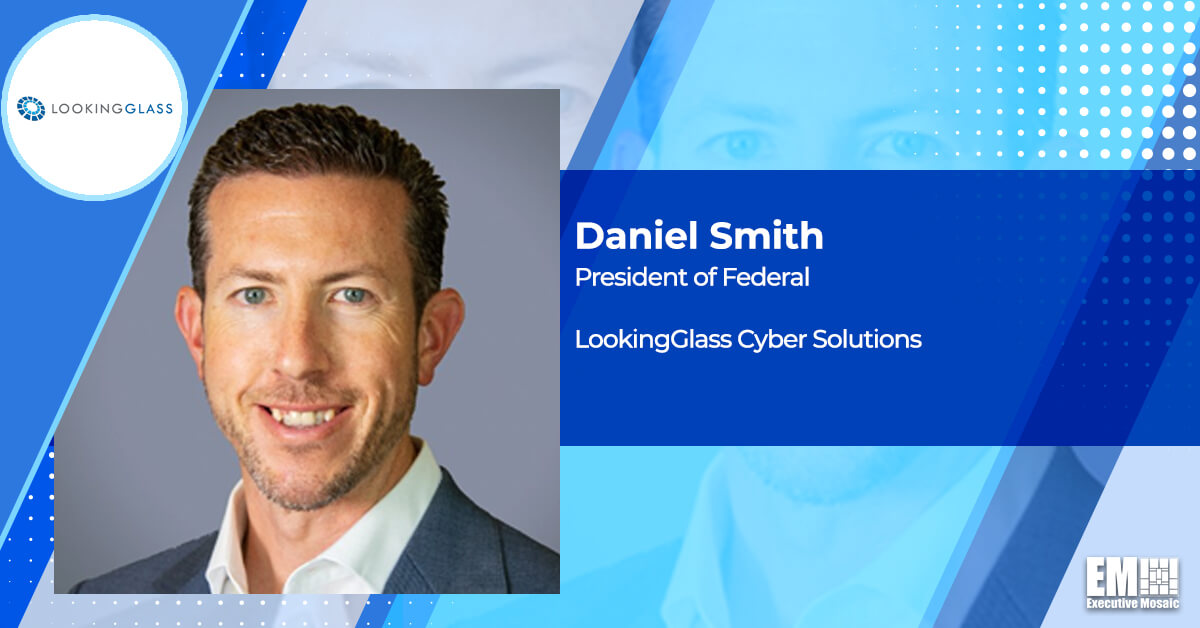 Daniel Smith, former vice president of strategic initiatives at ManTech International (Nasdaq: MANT), has been appointed president of federal operations at LookingGlass Cyber Solutions. He will be responsible for driving LookingGlass’ vision to bring threat intelligence to federal cyber missions, the security software company said Wednesday. In his prior role at ManTech, Smith oversaw enterprise