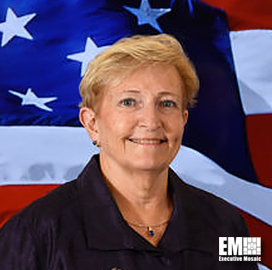 Gowen will work through the company’s Washington, D.C.-based office as she helps MetTel expand the delivery of communications platforms and services to federal agencies, MetTel said Tuesday.

MetTel is one of the 10 companies that secured positions on the potential 15-year, $50 billion EIS contract for telecommunications services in August.

Prior to joining MetTel, Gowen led her own consulting firm for three years and previously served as head of CenturyLink’s (NYSE: CTL) federal business.