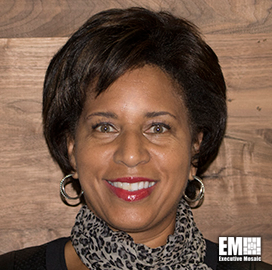 She also worked at software developer Vistronix as VP for business operations and strategy within the enterprise solutions business unit. 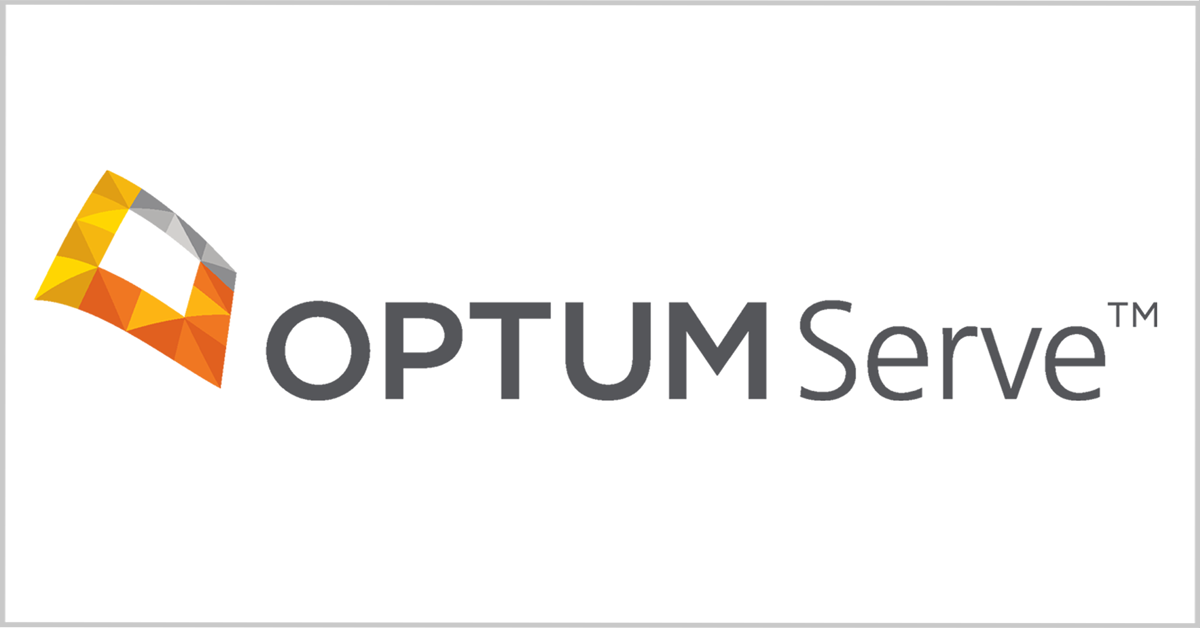 Optum‘s federal business will continue to provide a range of medical services to U.S. military personnel under the $172.4 million contract modification from the Defense Health Agency. DHA extended its sole-source bridge contract with OptumServe Health Services for work at military component designated sites in U.S. states and territories, the District of Columbia and Germany 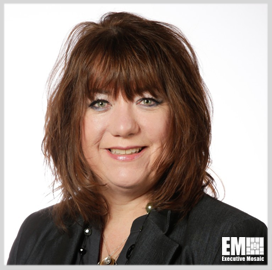 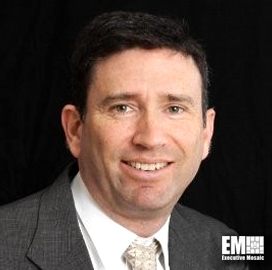 Ken Beecher, an 11-year veteran of IBM (NYSE: IBM), has joined Optum as a vice president and client executive for the Department of Veterans Affairs, FedHealthIT reported Friday.