Defense News cited a Wall Street Journal report that says both companies could unveil the transaction as early as Monday and estimates the deal to reach more than $7.8 billion in cash.

Reuters also reported that the transaction’s final value could be worth more than $7.7 billion given Orbital ATK’s $6.3 billion in stock value and $1.4 billion in long-term debt. 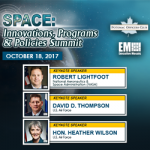 Orbital ATK’s 2016 financials noted the Dulles, Virginia-based aerospace and defense contractor has contracts with the U.S. Army and NASA and Reuters added such contracts would provide Northrop annual revenue worth more than $4.4 billion. 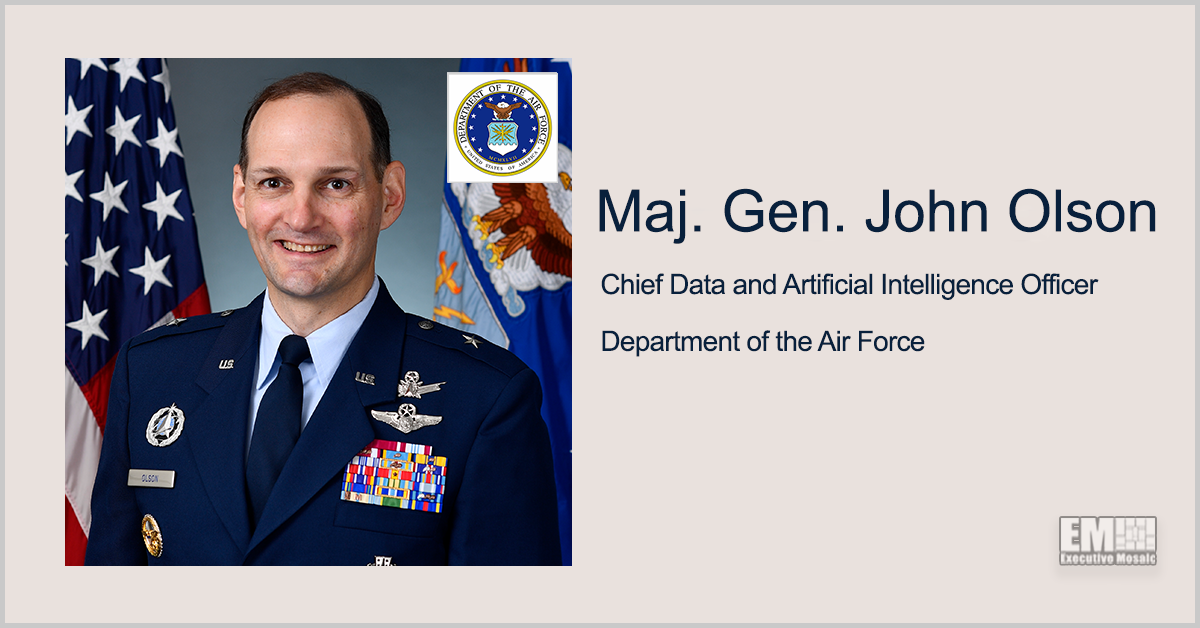