The orders fall under option 2 of Orbital ATK’s PGK production contract and include a $69 million order awarded in July last year, the company said Tuesday.

A PGK works to transform standard 155mm artillery into a GPS-guided weapon designed to help military users hit targets and minimize the risk of collateral damage.

A select number of PGK fuzes met accuracy, reliability and safety requirements during a series of lot acceptance tests. 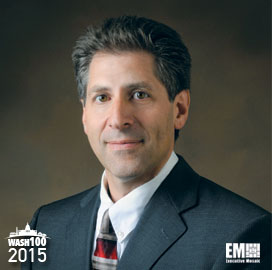