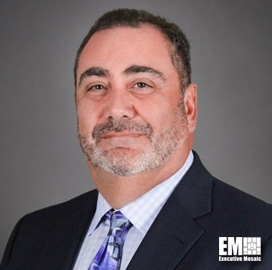 Before he joined industry, Hassoun spent six years at the U.S. Air Force as a program manager.