Work is scheduled to occur through December 2020 in Inglewood, California; White Plains, New York; St. Petersburg and Orlando, Florida and Fort Worth, Texas.

The Naval Air Systems Command will obligate $212.1 million at the time of award from fiscal 2015 through 2017 Air Force, Marine Corps and Navy aircraft procurement funds; and non-DoD participants and FMS funds. 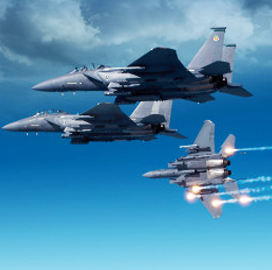 Boeing (NYSE: BA) has secured a $189.3M contract modification to procure kits, support equipment and contractor services for all-digital electronic warfare technology that will be integrated onto the U.S. Air Force's F-15 jets. 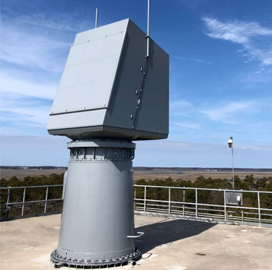