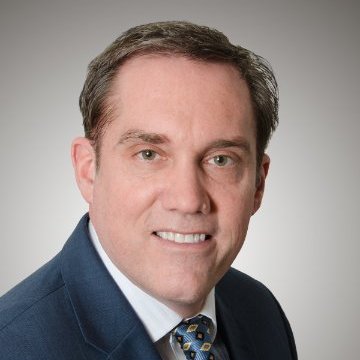 He brings more than 30 years of technology development and implementation experience in high-profile government and international client programs to his new position, MCR said Tuesday.

Before he joined the private sector, Pender worked as a program manager at the Defense Department and at the Naval Air Warfare Center Aircraft Division. 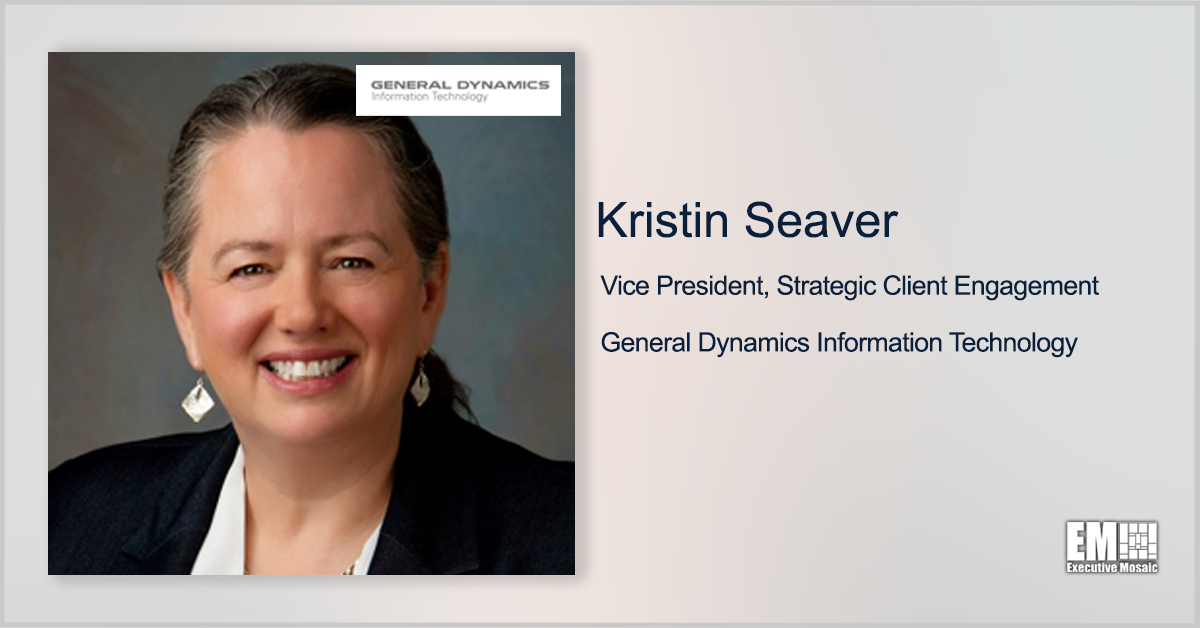 Kristin Seaver, a three-decade veteran of the U.S. Postal Service, has been appointed vice president of strategic client engagement for the information technology business at General Dynamics (NYSE: GD).  She will oversee the unit’s engagement with federal civilian customers in her new position, General Dynamics said Monday. Seaver held various leadership positions during her career 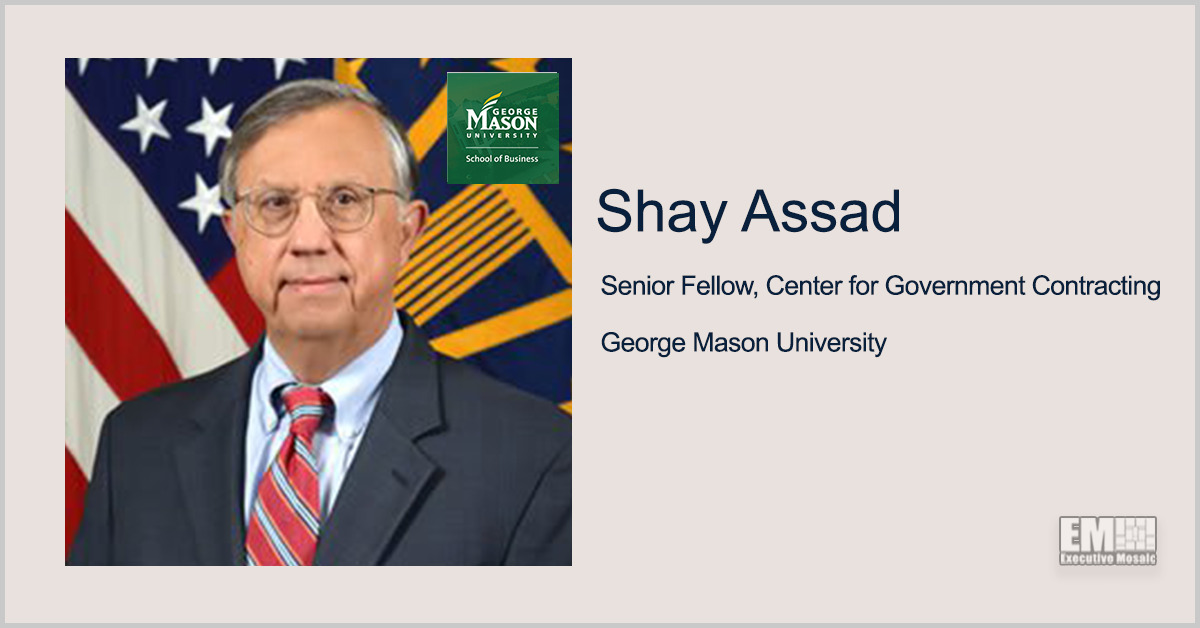 Shay Assad, a more than four-decade defense business veteran, has joined George Mason University’s Center for Government Contracting as a non-resident senior fellow, GMU said in a monthly update. He previously served as director of pricing at the Department of Defense from June 2011 to December 2018 and advised DOD on weapons and automated information 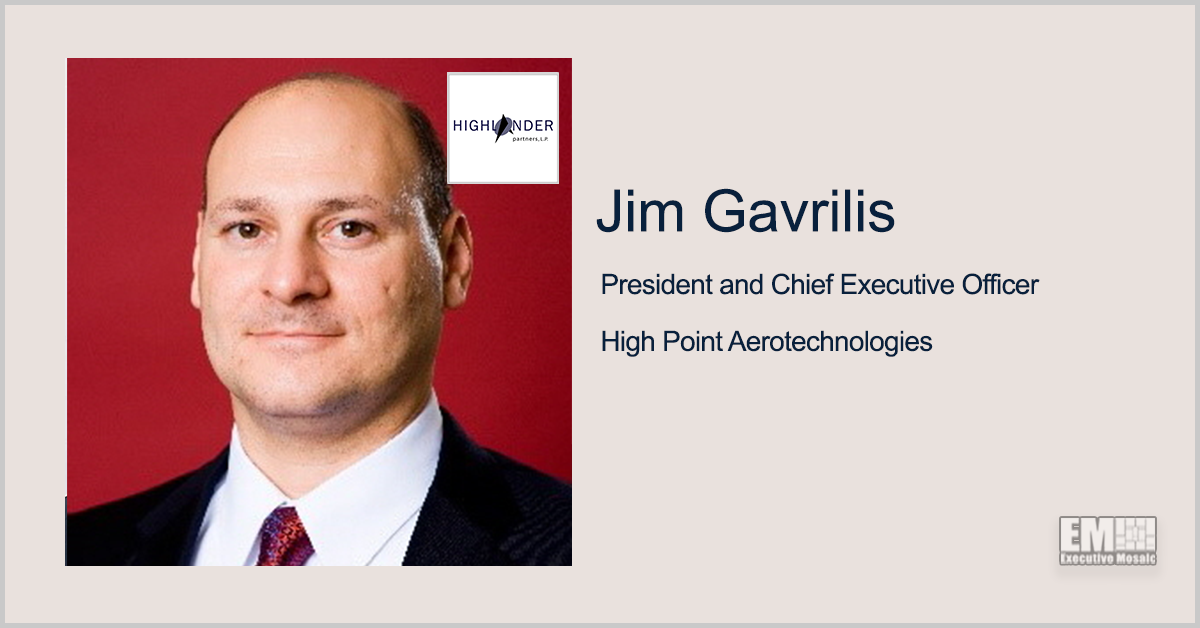