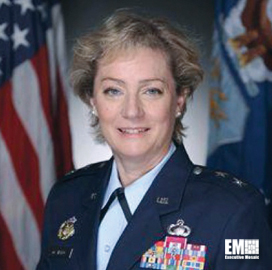 Wendy Masiello, former director of the Defense Contract Management Agency and a retired U.S. Air Force lieutenant general, has joined the board of directors at KBR (NYSE: KBR).

“We believe [Masiello’s] strong government experience will be extremely valuable in light of the expansion of KBR’s government services business,”said Loren Carroll, KBR chairman of the board.

Her military career includes time as program executive officer for combat and mission support at the office of the service branch’s assistant secretary for acquisition; commander of the 95th Air Base Wing at Edwards Air Force Base in California; and principal assistant for contracting forces in Iraq and Afghanistan. 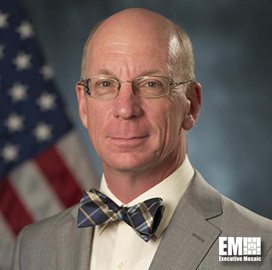 Mark Borkowski, assistant commissioner for the Office of Acquisition and chief acquisition officer and component acquisition executive of U.S. Customs and Border Protection, will be featured as a panelist during the Potomac Officers Club’s 3rd Annual Border Protection Innovations and Technology Forum on March 28th at the 2941 Restaurant in Falls Church, Va. During the

Wendy Masiello, former director of the Defense Contract Management Agency and a retired U.S. Air Force lieutenant general, has joined the board of directors at KBR (NYSE: KBR). KBR said Thursday Masiello will serve on the board’s audit and environment, health, safety, security and social responsibility committees. The 36-year Air Force veteran led DCMA from May