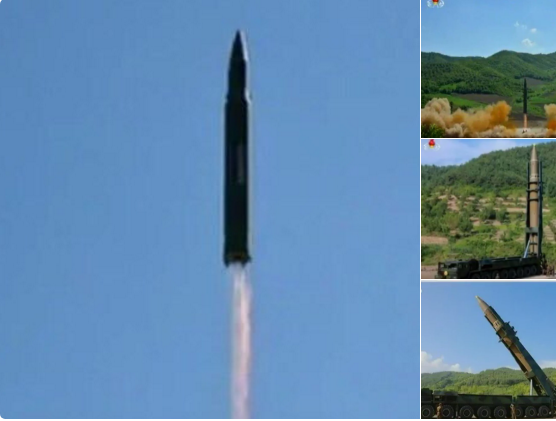 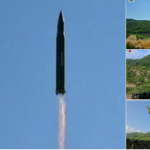 Haley tweeted Tuesday that she spent her July 4th holiday full of meetings and added, “#ThanksNorthKorea.”

“The latest missile flew higher and remained in the air longer than previous attempts — enough to reach all of Alaska,” reported The Washington Post. “The launch follows a string of recent actions by Pyongyang, including a salvo of missiles last month and three tests in May. Kim has now launched more missiles in one year than his father and predecessor in the family dynasty did in 17 years in power. North Korea has also conducted five nuclear weapons tests since 2006, including two last year.”

While the Hwasong-14 missile that North Korea tested Monday could not reach the U.S. mainland, according to analysts, North Korea is closer to building a “real ICBM” than experts had believed.

China and the U.S. remain at odds on how to solve tensions with North Korea. On Tuesday, Russia and China agreed that North Korea should cease its missile program and the U.S. should remove its missile shield and halt large-scale joint military exercises with South Korea, the Washington Examiner reported. 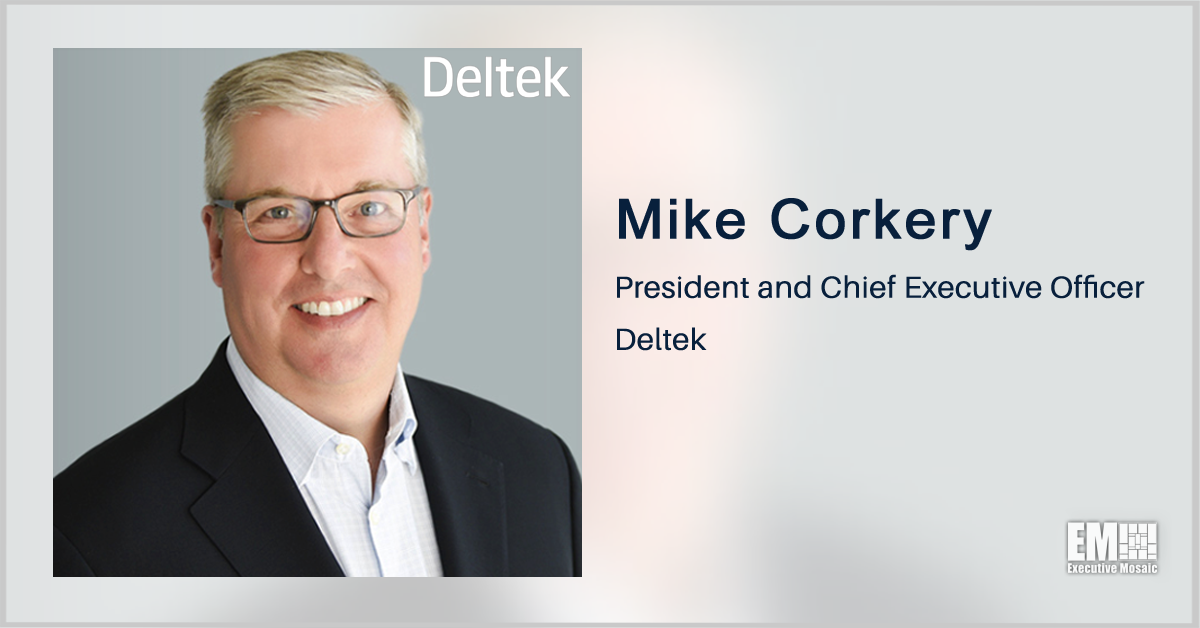 Deltek has been named for the fifth time to The Washington Post’s annual list of top companies to work for in the Washington, D.C. area. The software company said Monday that it landed the 12th spot in the “large company” category of the Post’s 2021 Top Workplaces list. The publication made the selection based on 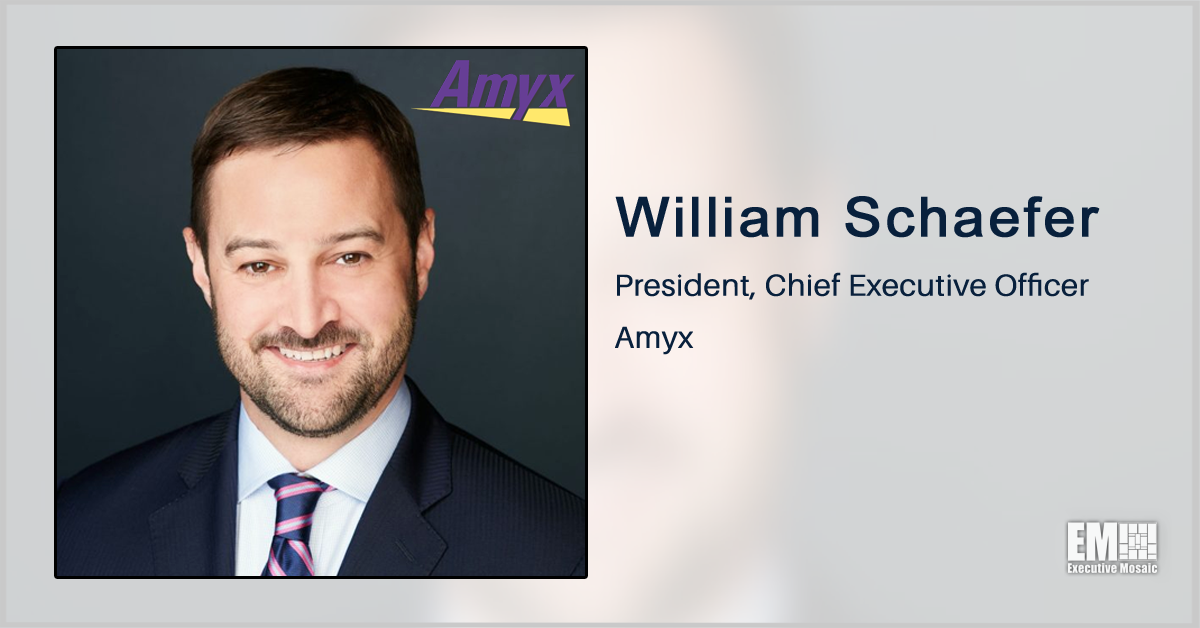 Amyx has been included again on The Washington Post’s annual list of best places to work in the greater Washington, D.C. region, based on employee feedback surveys. The Reston, Virginia-based company said the recognition marks its third time to land a spot on the 2021 Top Workplaces, which ranked 200 companies from the government contracting, 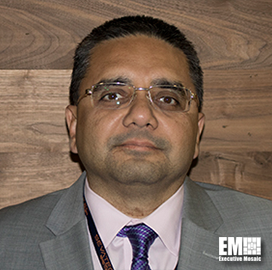