Fisher, who also ledÂ Schafer Aerospace‘s operations in Huntsville, Alabama, has previously worked at Dynetics’ propulsion department as manager after the company acquiredÂ Orion Propulsion, where he was VP for programs. 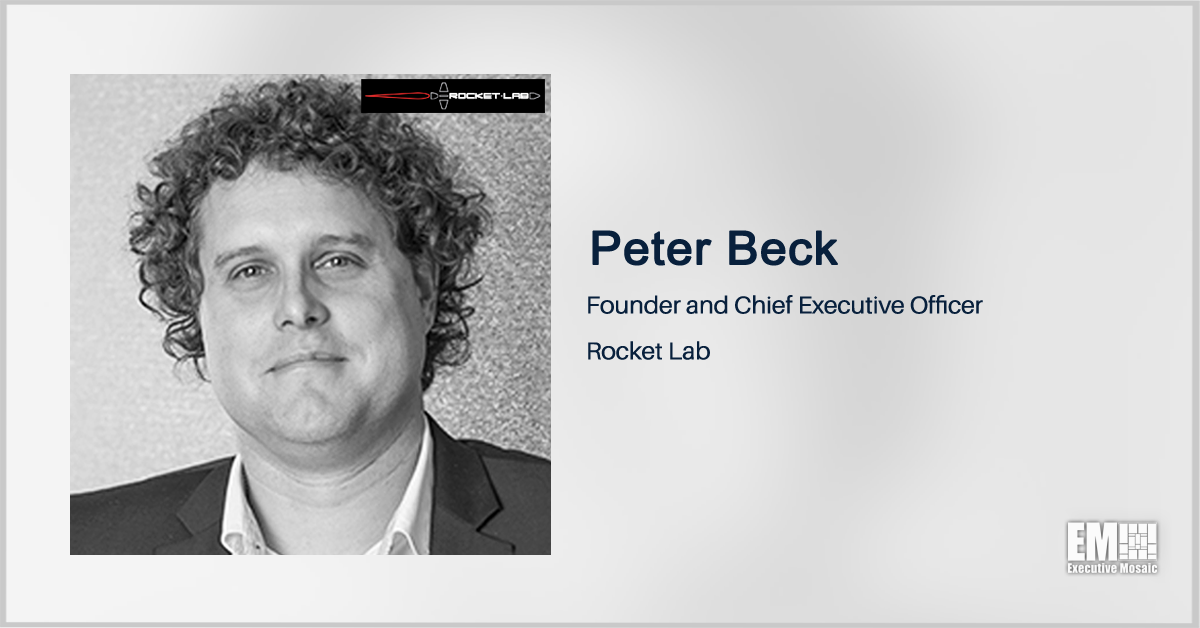 Rocket Lab USA (Nasdaq: RKLB) has agreed to acquire Planetary Systems Corp. in a cash-and-stock transaction to further build up its space systems business and end-to-end offerings across launch and space hardware markets. Rocket Lab said Monday it agreed to pay $42 million in cash and 1,720,841 in shares of common stock to buy PSC