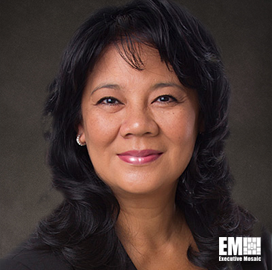 Jenette Ramos, formerly vice president and general manager of fabrication at Boeing’s (NYSE: BA) commercial airplanes business, has been named senior VP for supply and operations of the aerospace and defense contractor.

The 29-year company veteran succeeds Pat Shanahan, who was nominated in March by the Trump administration for the deputy secretary post at the Defense Department, Boeing said Friday.

“Jenette brings to this role a tremendous set of leadership skills and aerospace experience that spans nearly three decades, including deep knowledge of the entire Boeing production system and great passion for our people, products and customers,” said Muilenburg, who is also president and chairman at Boeing.

Prior to becoming head of fabrication in 2014, Ramos served as VP of operations supply chain rate capability at Boeing Commercial Airplanes.

She joined Boeing in 1988 as an environmental engineer at the firm’s Reston, Washington-based plant and subsequently held the roles of director of safety, health and environmental affairs, chief of Boeing’s fabrication integrated aerostructures business unit and general manager of the firm’s site in Portland, Oregon.

Ramos is a mentor for the Executive Development Institute and sits on the board of the Auburn Area Chamber of Commerce and Boeing/IAM Joint Programs. 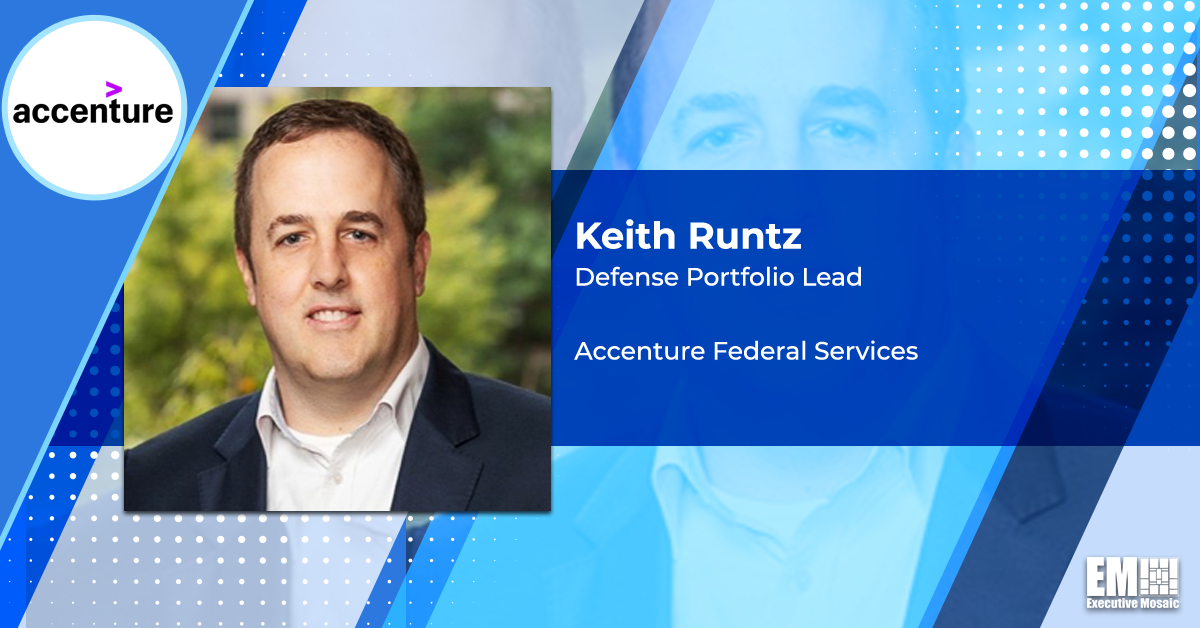 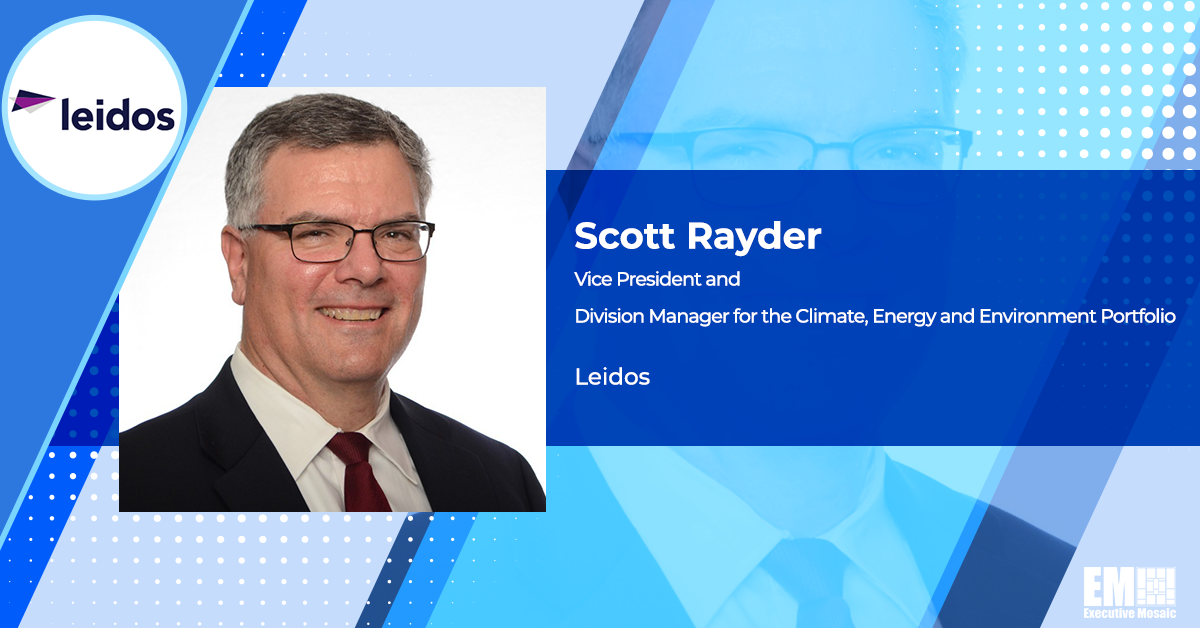