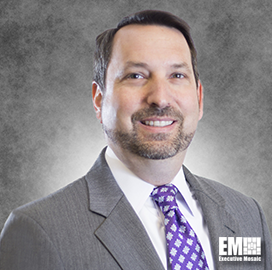 He previously held various roles within the government including deputy assistant director for special security and program executive for security clearance reform at the Office of the Director of National Intelligence.

Sowell received a bachelor’s degree in international studies from Old Dominion University and a master’s degree in strategic intelligence from the Joint Military Intelligence College.