â€œPeople frequently say itâ€™s going to take a 9/11 in the cyber realm in order for us as a country to be able to come to terms and deal more effectively with cyber challenges,” said Brennan, according toÂ CyberScoop.

Speaking to an audience consisting mostly of private sector executives in the cyber-security field, Brennan urged attendees at the Gartner Risk and Security Summit to coerce lawmakers to act. “You all need to continue to put the pressure on your elected representatives in Congress to take this matter seriously,” he said.

â€œA lot of work needs to be done in the halls of Congress, as well as in the executive branch, in order to allow the government to deal with the challenges of the 21st century,â€ he added.

â€œA lot of our government structures, organizations, legal foundations and frameworks were developed in the 20th century with 20th century technologies and processes in mind,â€ said Brennan. â€œThe past 30 years have just totally transformed the way we operate as a society.â€

Just as other leaders have done, Brennan called for increasing cooperating between the public and private sectors, saying that he believes the solution for cyber-crime “will be an unprecedented partnership” between government and private entities. 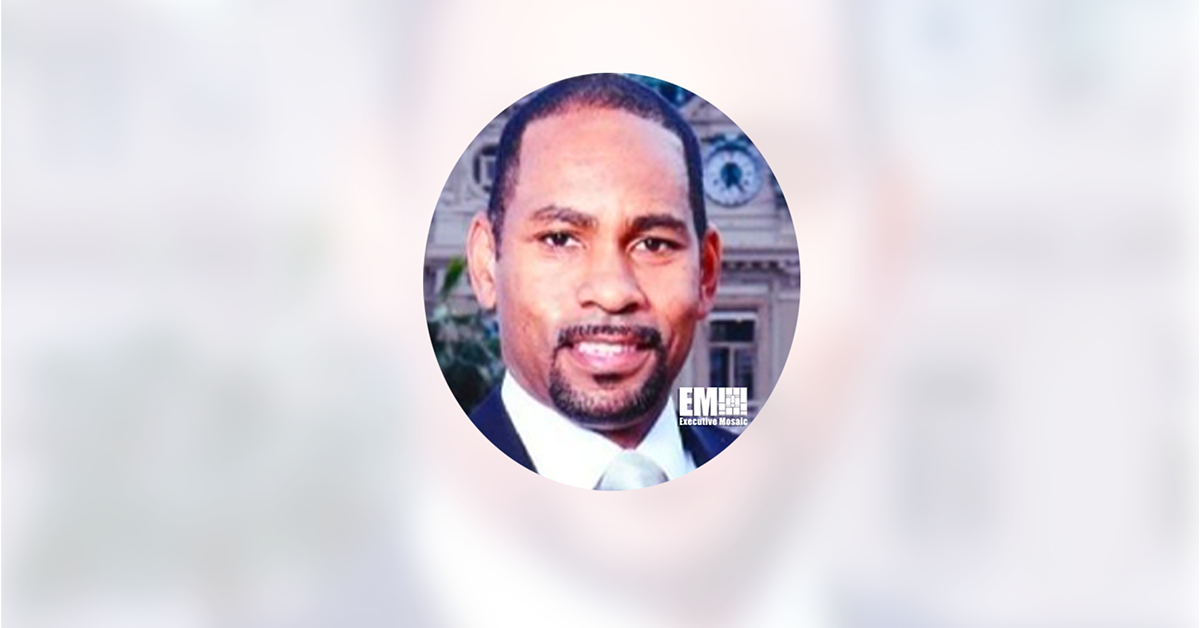 Dana Barnes, senior vice president of the public sector with Palo Alto Networks, has received the most prestigious and coveted award in all of government contracting (GovCon) for the first time.  Executive Mosaic is pleased to recognize Barnes’ contributions to our industry and community through his leadership and efforts to drive digital transformation and for

Jim Garrettson, founder and CEO of Executive Mosaic, presented Richard White, president of SSL Government, with his first Wash100 Award on Friday. Executive Mosaic recognizes White for his efforts to be innovate in the fields of spacecraft technology and space exploration. We are honored to present the most coveted award in government contracting to Richard