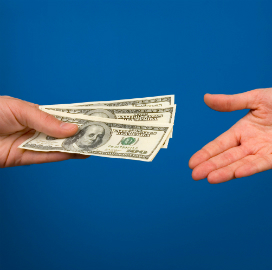 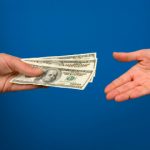 The bill does not offer an alternative to President Donald Trump’s 1.9 percent raise offered in his budget proposal, which means federal employees have cleared a hurdle to receiving a pay boost next year.

The Congressional appropriations process will not address the president’s proposals to restructure federal retirement, because appropriations only addresses each year’s discretionary funding, and not the majority of Federal funding which is on the mandatory side and would be addressed through the Federal budget process. Congress may also include mandatory spending reforms as part of a budget reconciliation spending deal.

When Congress comes back from its July 4th recess, they will return to work marking up appropriations bills.

The Senate has already approved a 2.1 percent raise for the military, while the House Armed Services Committee suggested a 2.4 percent raise.

The House Appropriations Financial Services and General Government Subcommittee passed its 2018 appropriations bill via voice vote Thursday afternoon. The bill does not offer an alternative to President Donald Trump’s 1.9 percent raise offered in his budget proposal, which means federal employees have cleared a hurdle to receiving a pay boost next year. The Congressional appropriations process 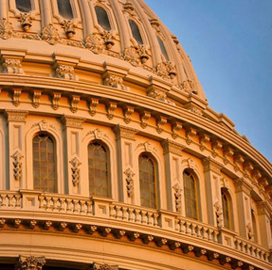 The encrypted chat app Signal has been a popular choice with Federal and White House employees that work with sensitive data — and they now have official sign-off to use the app. Although Senate staffers began using Signal for official business in March, Senate Sergeant at Arms Frank J. Larkin just officially approved the use 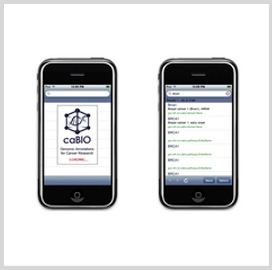 The U.S. Secret Service has issued a request for information on its plan to adopt new technology for managing mobile devices and applications across the agency’s networks, Nextgov reported Thursday. Katherine McIntire Peters writes that the service is considering implementing a unified mobile device management system/application store architecture to ensure its employees follow configuration policies
Sponsor