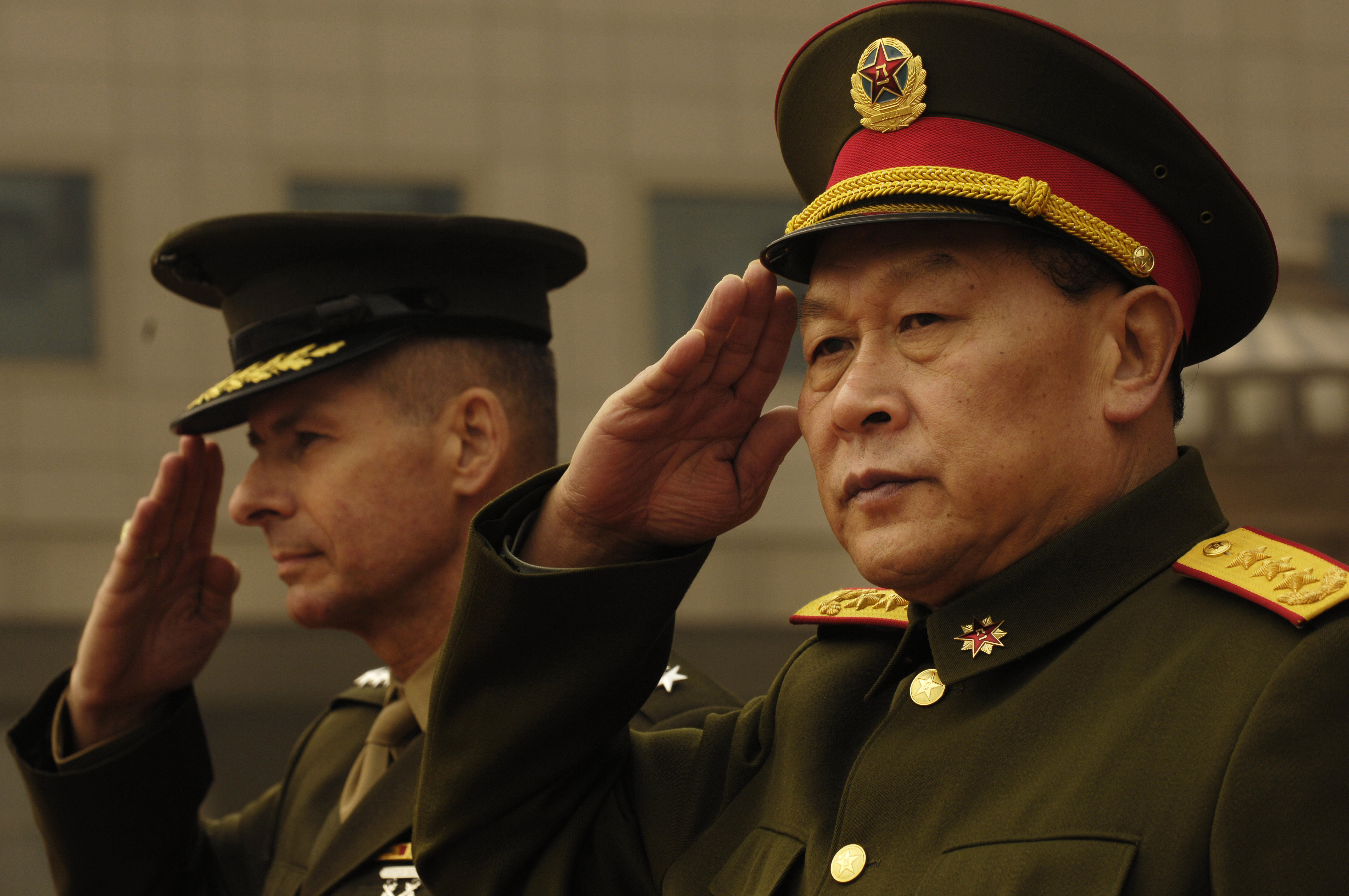 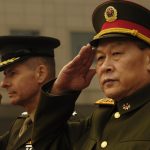 China is expanding its access to foreign ports so as to sustain deployments in the Mediterranean Sea, and the Atlantic and Indian Oceans, according to a U.S. Department of Defense report.

China is seeking “to regularize and sustain deployments in the ‘far seas'” and “project and sustain military power at greater distances,” states the 97-page DoD report prepared for Congress under the National Defense Authorization Act (NDAA.)

The U.S. Defense Department predicts that China “will seek to establish additional military bases in countries with which it has a longstanding friendly relationship and similar strategic interests, such as Pakistan” and in countries that typically host foreign militaries.

China began construction of a military base in Djibouti in February 2016. The base will probably be completed within the next year, according to DoD. China claims this facility is designed “to help the navy and army further participate in United Nations peacekeeping operations (PKO), carry out escort missions in the waters near Somalia and the Gulf of Aden, and provide humanitarian assistance.”