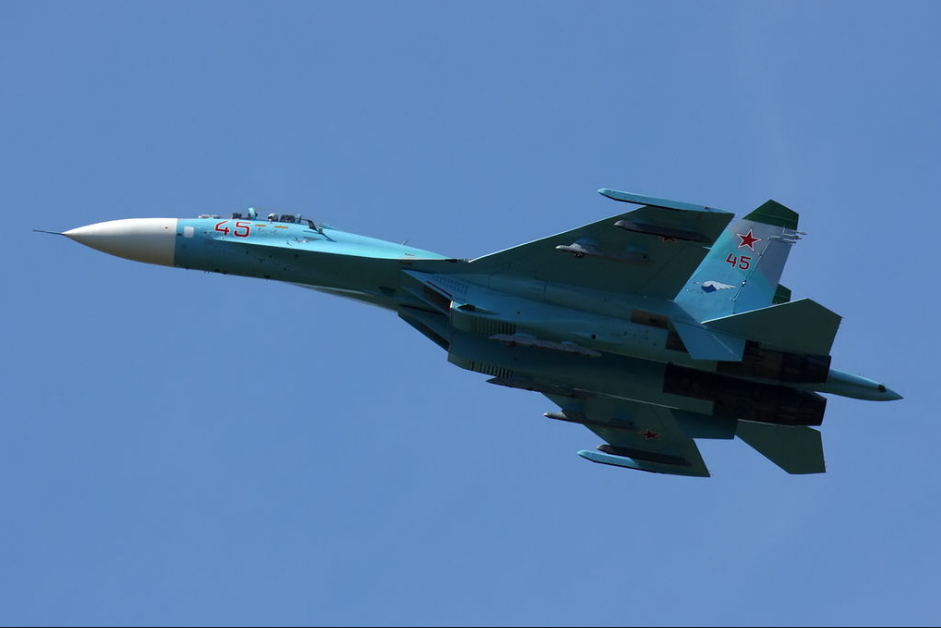 “The incident comes one day after the Russian Defense Ministry said it would treat any U.S. jet flying west of the Euphrates River in Syria as a potential target, following a U.S. Navy jet’s shoot-down of a Syrian jet that was targeting U.S.-aligned fighters,” reported Fox News.

Though there have been approximately 35 interactions in the Baltic Sea region between U.S. and Russian jets and warships since June 2nd, this incident stood out because the U.S. military deemed it “unsafe,” said one official.

Russia has supported Syrian President Bashar al Assad and has assisted in shoring up his regime in Syria’s bloody, six-year long war. The Russian military has deployed dozens of fighter jets, ships, gunships, and other assets to the country. The U.S. has accused Assad of war crimes and has supported the rebels against him.

The U.S. has been conducting a large-scale military training exercise in the Baltic region using B-52 bombers and the B-1 bomber over the past several weeks. The exercises were conducted in conjunction with allied warships and concluded this past weekend.

For the past few weeks, the U.S. military has participated in a large military training exercise in the Baltic region, including the use of B-52 nuclear-capable bombers and the long-range B-1 bomber.

The USAF did not immediately respond to requests for comment, and it’s unclear how close the U.S. recon jet was to Kaliningrad, a base that Russia recently moved nuclear-capable ballistic missiles to. 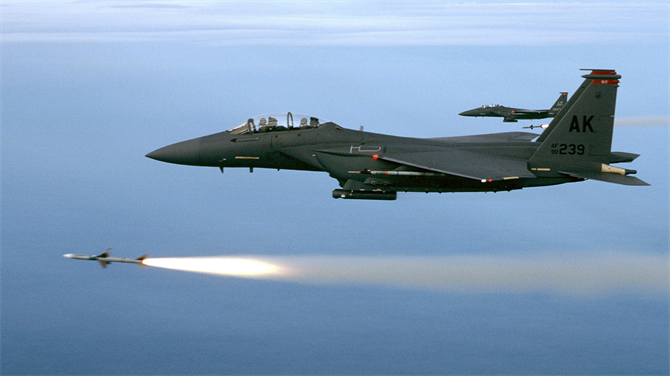 USAF Shoots Iranian-Made Drone Out of the Sky

A US Air Force F-15E fighter jet shot down an Iranian-made Shahed 129 drone belonging to pro-Syrian regime forces near At Tanf, Syria Monday, two US officials confirmed to CNN. The drone “displayed hostile intent,”was “assessed to be a threat,” and shot down, according to an official. This comes just days after a US Navy

A Russian Su-27 jet with air-to-air missiles under its wings was “provocative” and flew “erratically,” approaching “rapidly” within five feet of a U.S. Air Force RC-135 recon jet “rapidly,” officials told Fox News. “The incident comes one day after the Russian Defense Ministry said it would treat any U.S. jet flying west of the Euphrates
Sponsor