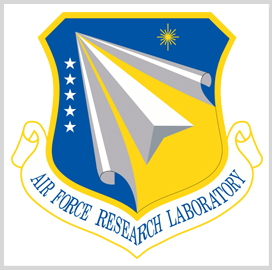 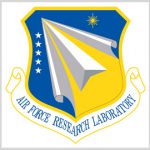 ANSER said Thursday the Metals Affordability Initiative was established to consolidate resources within the government and industry in a push to cut costs and streamline the establishment of an airframe, space and turbine parts supplier base.

The consortium has also helped develop other technologies and combat systems including microsatellites, small-diameter bombs, the Mars reconnaissance orbiter and the Orion spacecraft.