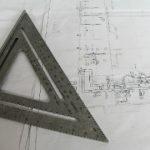 The Defense Department said Friday the 92nd Contracting Squadron from the Fairchild Air Force Base in Washington will obligate $500 from fiscal 2017 operations and maintenance funds to each company.

The contractors were selected via a competitive acquisition that received 33 bids.

Work will be conduction at Fairchild AFB through June 1, 2022.

Bristol is also one of 15 companies selected in December to build, design, renovate and repair the service branch’s infrastructure as part of two five-year IDIQs valued at a combined $660 million. 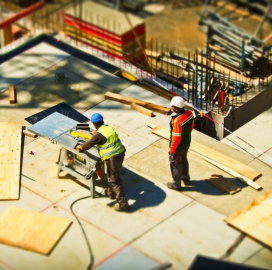 Five independent companies and one joint venture have won positions on a five-year, $95M contract to provide design-build construction services at Fairchild Air Force Base in Washington state. 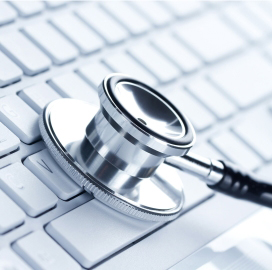 Bristol Design Build Services, Mirador Enterprises, MJ Takisaki, Rore and Tunista Construction have each received a spot on a potential $95 million indefinite-delivery/indefinite-quantity contract from the U.S. Air Force for design-build construction services. The Defense Department said Friday the 92nd Contracting Squadron from the Fairchild Air Force Base in Washington will obligate $500 from fiscal 2017 operations
Sponsor