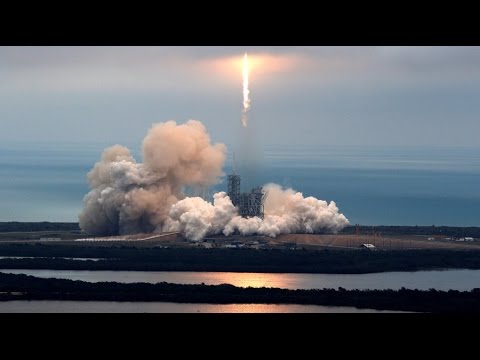 On Friday morning, SpaceX launched a satellite for the US Department of Defense. Very little is known about the top-secret payload, which is believed to be a spy satellite. Dr. John Logsdon, professor emeritus of the Space Policy Institute at George Washington University, joins RT America’s Anya Parampil to discuss the launch as well as what we can expect from SpaceX in the near future.