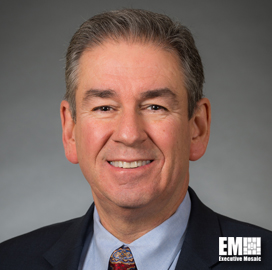 The company said Wednesday it installed the Standard Terminal Automation Replacement System at the New York facility and others across the U.S. to help air traffic controllers plan the spacing and sequencing of aircraft in the airport terminal.

“In some cases, transitions [to STARS] were achieved in weeks instead of months with the final New York site being completed six months ahead of schedule,” said Dave Wajsgras, president of Raytheon’s intelligence, information and services business and an inductee into Executive Mosaic’s Wash100 for 2017. 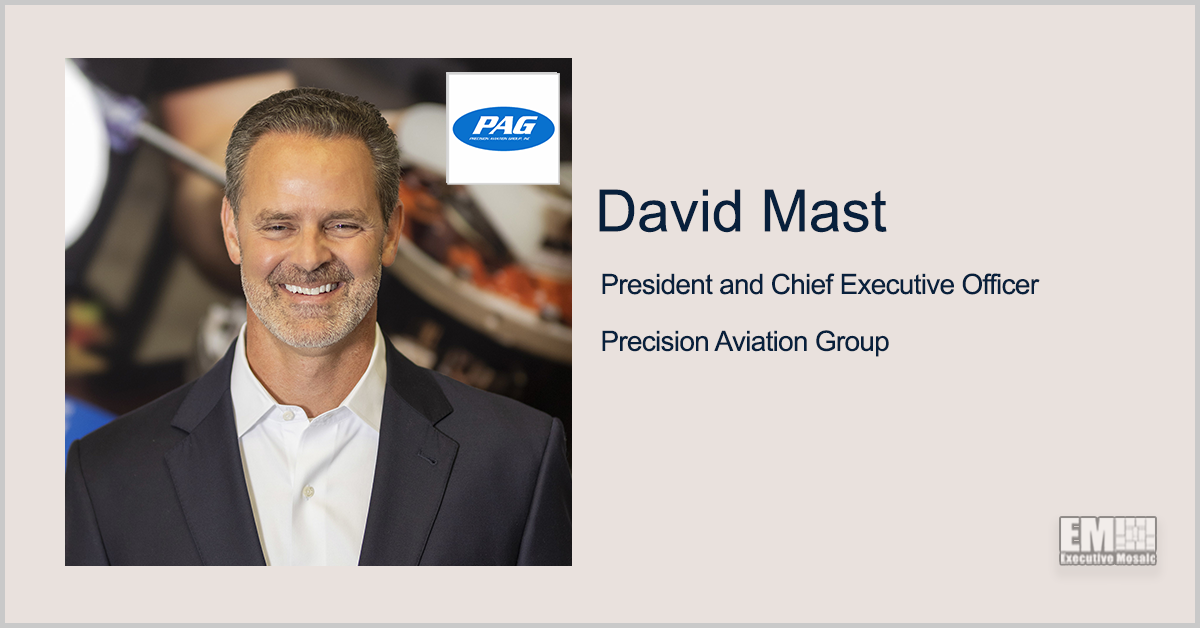