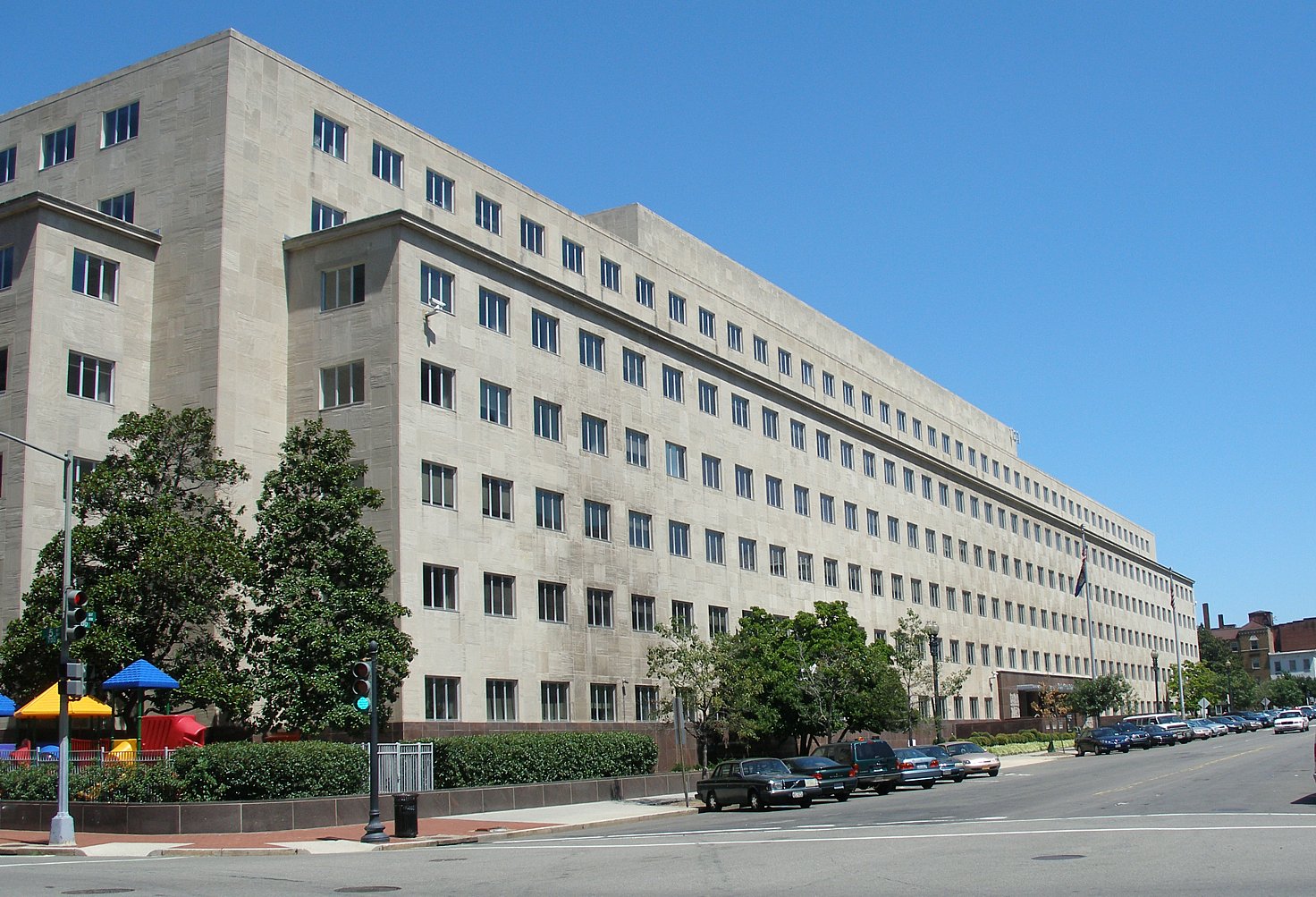 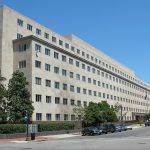 Through fiscal year 2018, Federal agencies have $3.3 billion in savings yet to accrue from promised consolidations and data center closures and consolidations pledged in the Federal Information Technology Acquisition and Reform Act.

Agencies were required to find $4 billion in savings from fiscal year 2016 to fiscal 2018 as part of the Office of Management and Budget (OMB)’s Data Center Optimization Initiative.

The 24 agencies participating in the DCOI initiative have reported only $656 million in data center-related savings since the beginning of fiscal year 2016, a report released Thursday by the Government Accountability Office states.

The report further found that the Departments of Commerce, Defense, Homeland Security and Treasury were responsible for a disproportionate number of savings, accounting for $2 billion or 87 percent of the total.

Twenty three agencies reported about $656 million in planned savings from 2016 to 2018. This is $3.3 billion less than the estimated $4 billion they were to have saved, states the report. The departments of Agriculture, Defense, Interior, and Treasury accounted for 84 percent of all data center closures.

The agencies have a history of failure when it comes to data savings. In November 2015, the agencies they promised a collective $2.7 billion in savings from closures and consolidation; however, in August 2016, they reported a total savings of only $2.3 billion during the promised fiscal years 2012 to 2016, a $400 million miss despite an additional nine months.

The report cites agencies’ failures to develop savings projections and realistic strategic plans after their savings commitments, and faults OMB for ineffective oversight.

Only seven agencies submitted full plans for review, according to the report, while many others submitted partial plans with several discrepancies that totaled $1.5 billion. The Defense Department did not submit a plan at all.