OverÂ 700,000 legal foreign travelers to the United States overstayed their visas and remained in the country during 2016, according to a report released by the Department of Homeland Security.

“This report shows that we have a problem with visa overstays in the United States,” a senior administration official said in a briefing with reporters on Monday, the Washington Examiner reported.

DHS said its working to review the records of those overstaying their visas or participating in the visa waiver program; and they’re workingÂ with Immigration and Customs Enforcement to deport those who remain in the country illegally.

A majority of the roughly 740,000 people DHS reported remained in the country illegally at the end of 2016Â are long-term overstays, with nearly 630,000 still in the country atÂ year’s end. Student visa holders were the worst offenders, with an overstay rate of 2.8 percent, according to the report.

“To protect the American people from those who seek to do us harm, and to ensure the integrity of the immigration system, ICE has recently increased overstay enforcement operations,” states the report. “Identifying overstays is important for national security, public safety, immigration enforcement, and processing applications for immigration benefits.”

DHS stressed in the report that it is continuing to improve its data collection with use of biometric technology and is currently implementingÂ President Donald Trump’s Executive Order 13780, Protecting the Nation from Foreign Terrorist Entry in the United States.

The data in the DHS report includes only those who obtained visas legally and does not include border crossings or illegal entrants into the country.

The U.S. Immigration and Customs Enforcement has started its solicitation process for a five-year, $340 million contract vehicle to modernize information technology systems throughout the ICE enterprise. A notice posted on SAM.gov says the Scalable Ways to Implement Flexible Tasks contract has a multiple-award, indefinite-delivery/indefinite-quantity structure and will encompass technology support in the areas of 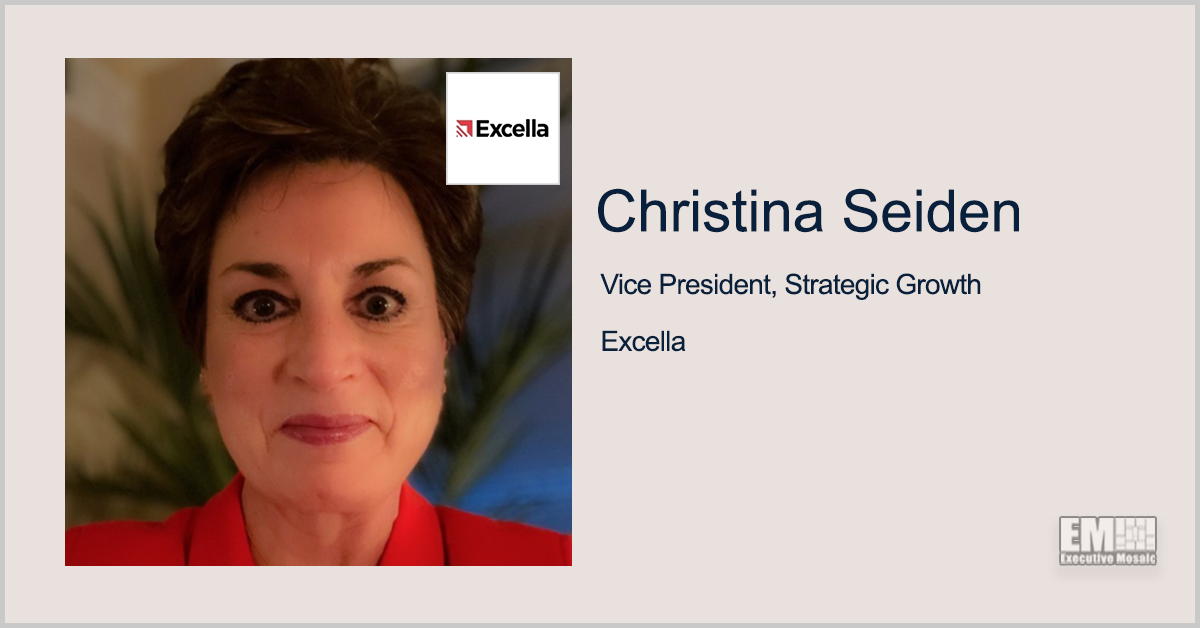 Excella has secured a position on a Department of Homeland Security contract vehicle to support the automation and modernization of information technology operations at the DHS’ Immigration and Customs Enforcement agency. The company said Thursday it will offer services to help ICE build software through the Agile methodology, develop full-stack applications and adopt cloud technology.