The Air Forceâ€™s F-35A fighter jet will fly at the Paris Air Show in June, although earlier statements from the F-35 Joint Program Office said thatÂ the Lockheed Martin fighter jet would not be at the event,Â The HillÂ reports.

â€œThe F-35A strengthens partnerships and improves regional stability,â€ Air Force Chief of Staff Gen. David Goldfein said in a press release. â€œWe welcome the opportunity to further demonstrate the revolutionary capabilities of this aircraft.â€ The statement added that participation in the Paris Air Show â€œwill further demonstrate the ability of the Air Force, and our international partners, to deliver a broad range of combat air power to any mission set.â€

Eight operational F-35As are currently located in Europe for NATO training and exercises. The Air Force hasnâ€™t disclosed how many F-35s will show up to the Paris Air Show, reports Defense News, or whether the “A” models will conduct a flying demonstration.

The decision to showcase the jet is good forÂ manufacturer Lockheed Martin, Defense News reported. Although France does not have plansÂ to buy the joint strike fighter, the worldâ€™s largest defense contractorÂ hopes to sell thisÂ fighter jet to Belgium, Finland, Switzerland and Spain.

The Paris Air Show and the Farnborough International Airshow in the U.K. are the two largest airshows in Europe, and a variety of international buyers will be present at the show. 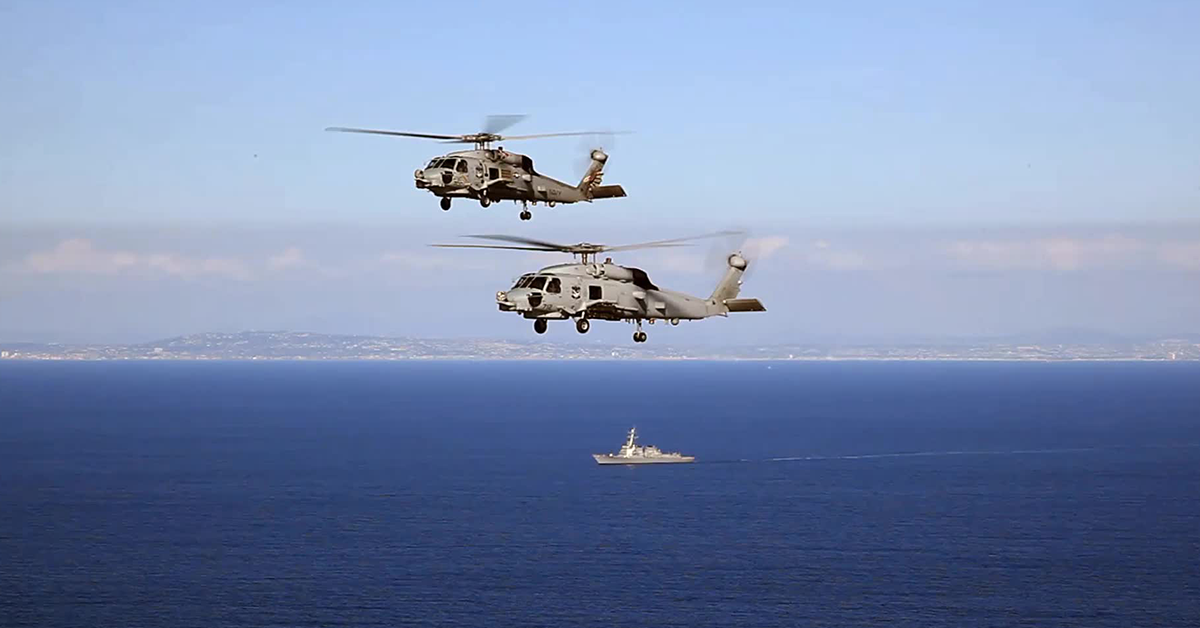 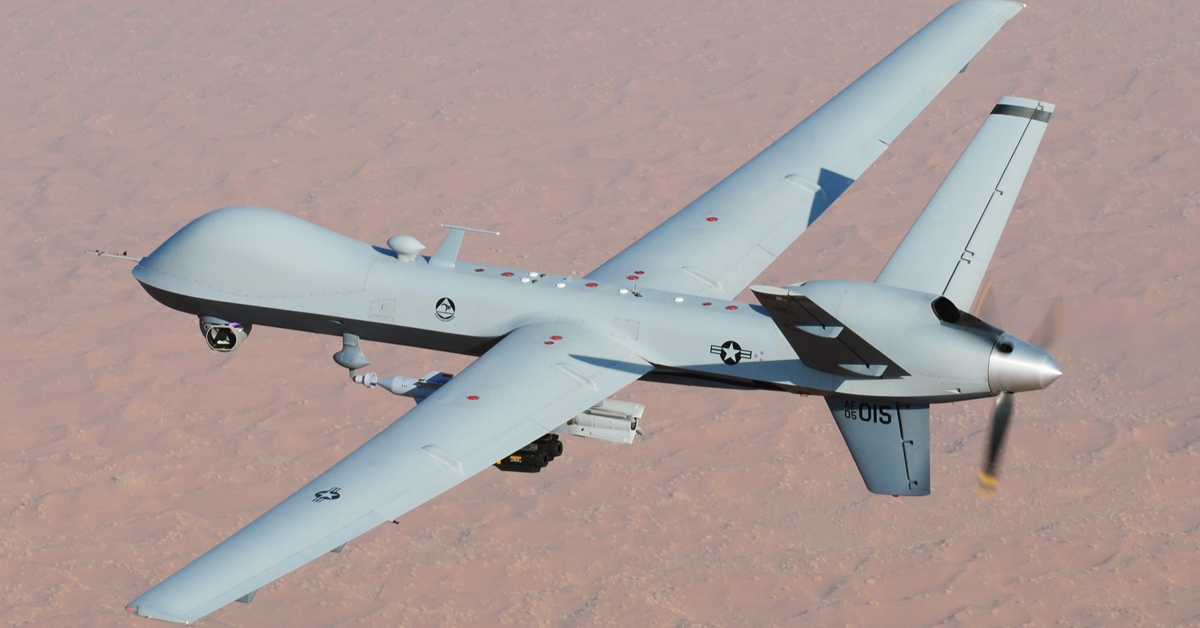