DARPA has completed flight-testing of a sub-scale version of a novel aircraft design as part of its Vertical Takeoff and Landing (VTOL) X-Plane program, and is proceeding with work to develop a full-scale version of the groundbreaking plane. Developed and fabricated by Aurora Flight Sciences, the revolutionary aircraft includes 24 electric ducted fans—18 distributed within the main wings and six in the canard surfaces, with the wings and canards tilting upwards for vertical flight and rotating to a horizontal position for wing-borne flight. The successful tests suggest there is a time in the not-so-distant future when VTOL aircraft could fly much faster and farther than any existing hover-capable craft, and take off and land almost anywhere. 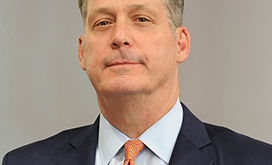 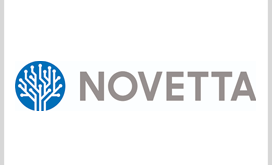 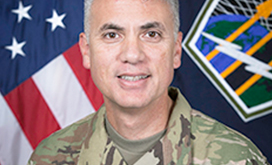 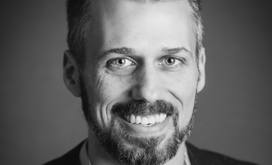