Orbital ATK Gets $92M in Small-Caliber Ammo Orders From Army

The company said Monday it will produce the small-caliber ammunition at its Lake City Army Ammunition Plant in Missouri.

Orbital ATK has previously worked with the Army to update the facility in efforts to build on product quality and performance as well as operational efficiency, safety and environmental stewardship. 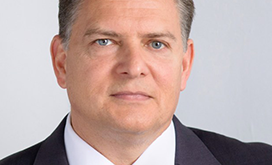 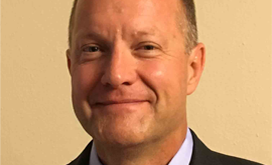 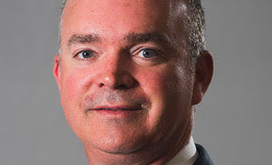 John Foley, president, corporate treasurer and chief financial officer of Data Systems Analysts, recently caught up with ArchIntel to overview his role in how DSA forms its pricing strategy for contract pursuits and reinforces ethical practices in the firm's competitive intelligence process. This is the 11th in a series of interviews with Competitive Intelligence and GovCon executives who share their insights about creating and sustaining a competitive advantage. 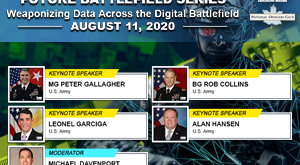