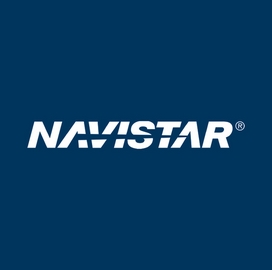 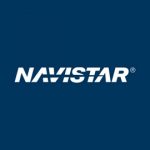 The company said Thursday Lisboa will assume his new role effective immediately while Kramer will take over from Steven Covey, the retiring senior vice president and general counsel, on April 1.

Lisboa oversaw strategic investments, procurement, product development and manufacturing at Navistar as president of operations and will now be in charge of operations, sales and global business pursuits as COO.

He was part of the team that negotiated the terms in Navistar’s strategic alliance with Volkswagen‘s truck and bus business, the U.S. truck and engine manufacturer said.

Kramer, who also currently serves as corporate secretary, will lead corporate governance and legal functions when he takes his new role as Covey ends 13 years of service as Navistar’s general counsel. 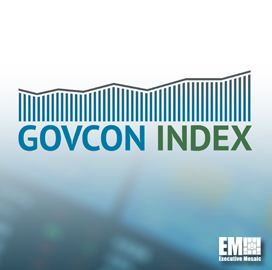 Executive Mosaic has named a basket of 30 publicly traded GovCon firms that will make up this year’s GovConIndex. The index, scheduled to relaunch on March 4th, is an amalgam of GovCon stocks representing a cross-industry analysis of the overall performance of the GovCon sector. Stock prices are listed in approximately real-time. The basket will
Sponsor