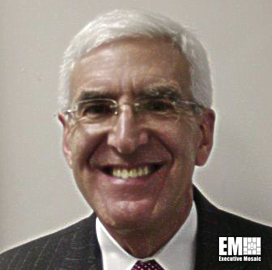 ACT I said Stranges will lead its business financial management contract with the F-35 JPO under his new role.

“Mr. Stranges has over 30 years of experience as a U.S. Navy civilian as a senior cost and financial manager, in which he oversaw and developed cost estimates and budgets for major defense acquisition programs including ship, aircraft, and missile systems,” said ACT I CEO Michael Niggel.

In his previous role, Stranges supported the F-35 JPO’s efforts to track costs associated with changes resulting from identified deficiencies in the program as well as analyze metrics related to system design and development, production and sustainment.

He has worked as a senior analyst for the director of air warfare under the chief of naval operations and as a senior cost analyst at The Patuxent Partnership assigned to the F-35 JPO. 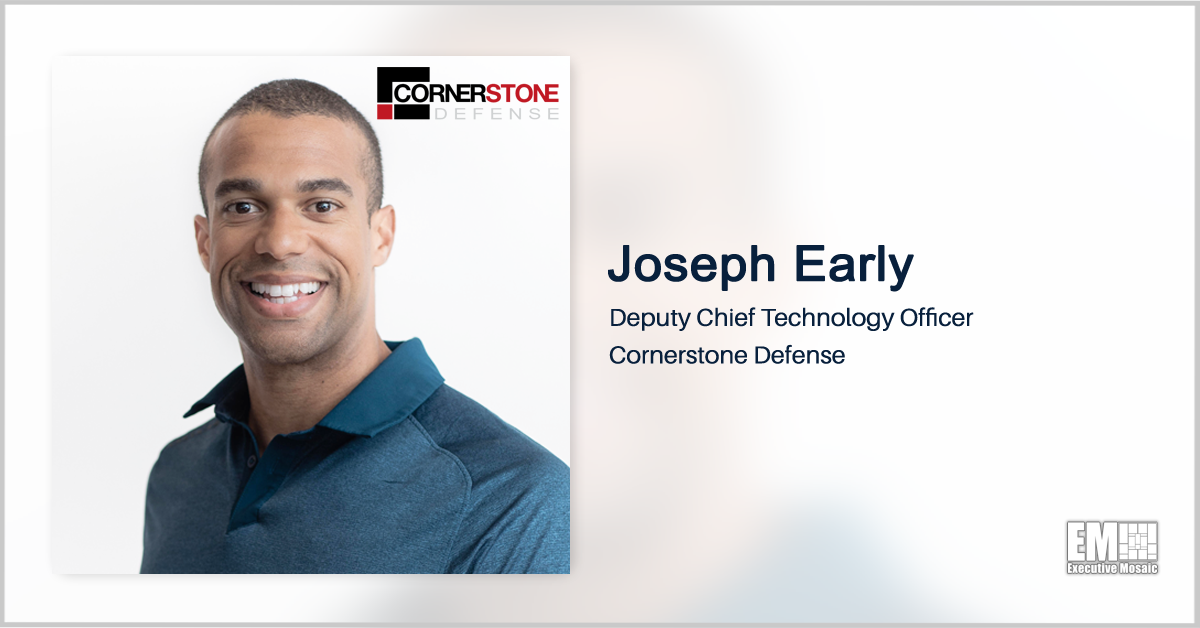 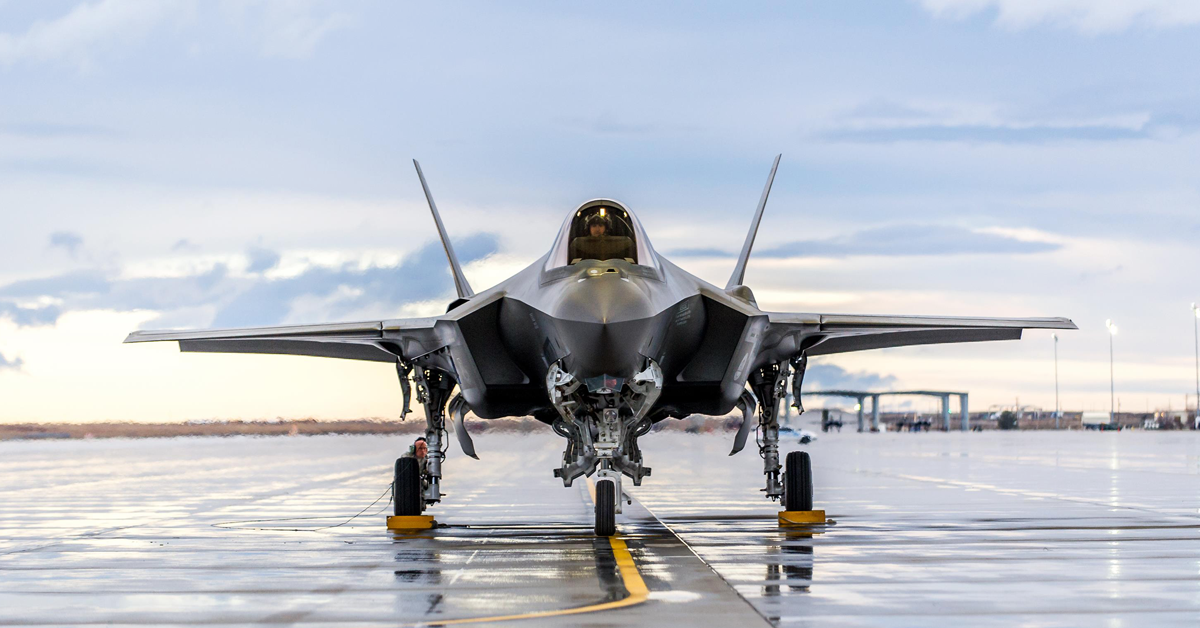 The Department of Defense’s F-35 Joint Program Office is seeking knowledge-based services for its global mission to develop, field and sustain the next-generation fighter aircraft, according to a solicitation notice posted on SAM.gov. Naval Air Systems Command issued the request for proposals for an indefinite-quantity/indefinite-delivery contract that will cover contract and program management, acquisition, operational 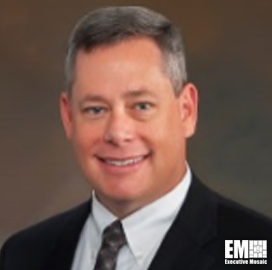