Matthew Bromberg, a 15-year veteran of United Technologies Corp. (NYSE: UTX) and president of theÂ commercial engines aftermarket business of itsÂ Pratt & Whitney subsidiary,Â has been appointed to serve as president of the subsidiary’s military engines unit by May.

Pratt & Whitney said Tuesday that Bromberg will succeed the retiring Bennett CroswellÂ and will also serve as a senior vice president effective todayÂ to help facilitateÂ a smooth transition.

Croswell, a 38-yearÂ company veteran, will provide support toÂ UTC as aÂ consultantÂ after his retirement.

HeÂ has led the military engines business over the past six years, during which Pratt and Whitney was chosen to supply engine technologyÂ for the U.S. Air Force‘sÂ B-21 Raider bomber program and participate inÂ USAF’s Adaptive Engine Transition ProgramÂ and the U.S. Army‘s Improved Turbine Engine program.

TheÂ former U.S. NavyÂ lieutenant is currently a board member atÂ the USO of Metropolitan New York and the executive sponsor of the UTC-4-Vets employee-resource group for UTC and Pratt & Whitney veteran employees. 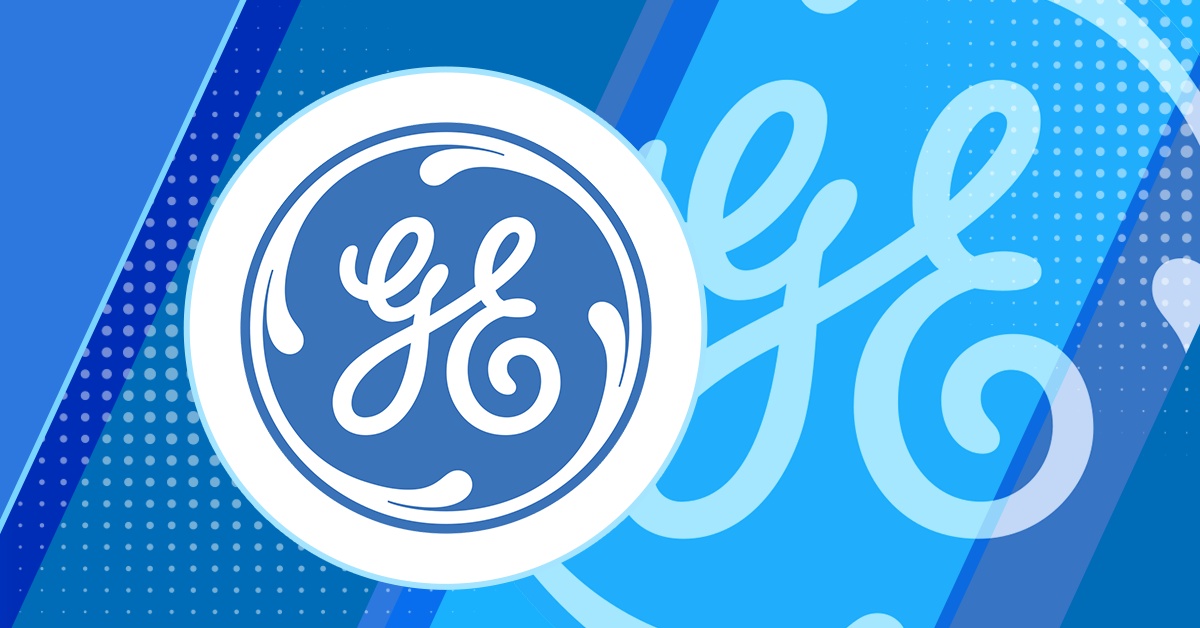 The U.S. Air Force has awarded General Electric (NYSE: GE) a potential $203 million undefinitized contract action for technology maturation and risk reduction support and a $99.5 million contract to back research and development work on adaptive engine components. GE will mature adaptive engine components and mitigate associated risks related to the development of next-generation