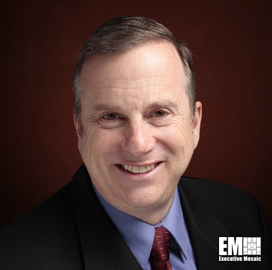 Andrew Teich, president and CEO of FLIR Systems (Nasdaq: FLIR), plans to retire from his roles after an 18-year career at the Wilsonville, Oregon-based thermal imaging camera manufacturer.

FLIR said Tuesday Teich, also a member of the firm’s board of directors, will continue to remain in service until the board finds a new successor in partnership with executive search firm Korn Ferry International.

Earl Lewis, chairman of FLIR’s board of directors, said Teich has helped expand the firm’s product offerings and market footprint as well as complete strategic acquisitions under his leadership.

Teich has been FLIR’s president, CEO and board member since 2013 and assisted the company in its efforts to advance the adoption of thermal technology platforms across industry, consumer and military markets and increase its intellectual property portfolio.

The 33-year thermal imaging industry veteran moved to FLIR in 1999 after that company purchased Inframetrics, where he served as VP of sales and marketing and worked for 15 years. 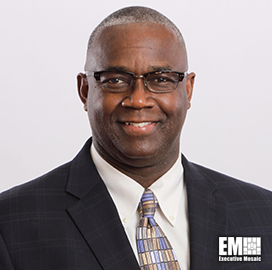 Greg Brundidge, vice president and business development executive for defense at Salesforce (NYSE: CRM), said the Department of Department needs a unified platform as it works to transform talent management and the experience for military and civilian employees. Brundidge discussed how a unified system like Salesforce Customer 360 could help DOD oversee all aspects of