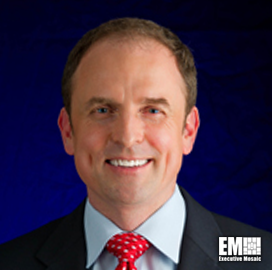 Ducommun said Thursday Oswald will take over the CEO role from Anthony Reardon, who will vacate his operational responsibilities but remain with the company as executive chairman of the board of directors.

Oswald will also join the board as part of his appointment.

At UTC, Oswald was president of the Hamilton Sundstrand industrial division, president of Sullair and director of operations for Pratt & Whitney’s power systems unit. 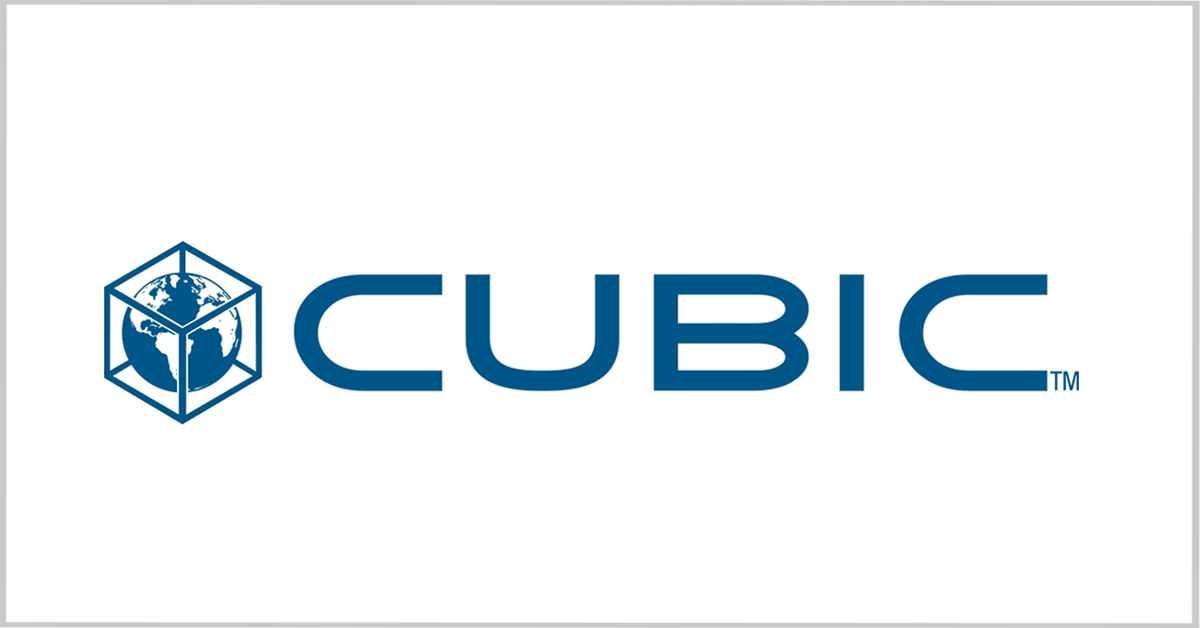 Deborah Cegielski, a more than 25-year human resource executive, has joined Cubic as senior vice president and chief HR and diversity officer. She will directly report to Stevan Slijepcevic, president and CEO of Cubic and a 2022 Wash100 Award winner, and will oversee the company’s talent acquisition and management functions, HR systems, public relations, corporate
Sponsor