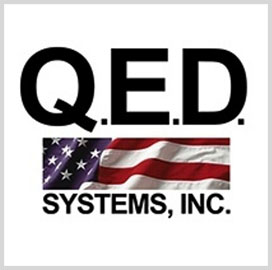 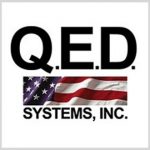 The modification has an initial value of 33.5 million and exercises options on a previously awarded contract, according to DoD.

The Naval Sea Systems Command obligated $1.8 million in fiscal 2017 operations and maintenance funds for work to be performed in Virginia and California through February 2018.