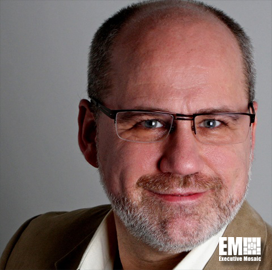 Xerox said Wednesday Hoover will report to incoming Xerox CEO Jeff Jacobson and succeed Sophie Vandebroek, who is due to retire from the company by Dec. 31.

Jacobson, who currently serves as president of Xerox’s technology business,  will transition to the CEO post once the company splits into two publicly traded firms at the end of 2016.

Hoover previously served as vice president of the Xerox Research Center of Webster. 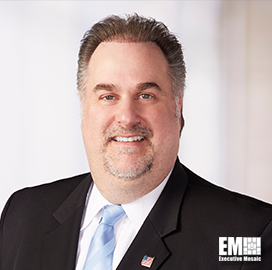 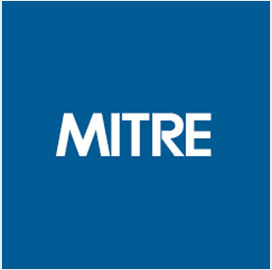 TYSONS CORNER, VA, May 15, 2018 — Mitre has partnered with ForeFlight to test a new mobile technology designed to simplify the delivery process of clearances for instrument flight rules, ExecutiveBiz reported Monday. ForeFlight said Thursday its customers are invited to participate in the test, which aims to support Mitre’s research on how mobile devices can 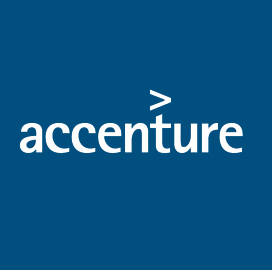