As of 11:15 a.m. Eastern time, Executive Mosaic’s GovCon Index is trading up 4 percent and on pace to record its largest one-day gain since its October 2014 inception as investors have snapped up shares in large defense primes after the upset victory by Donald Trump in the U.S. presidential election.

U.S. stocks seesawed between gains and losses during early volatile trade but the benchmark S&P 500 composite index was up close to 0.6 percent as of 11:15 a.m.

Financial markets had priced in a victory for Clinton and now traders have shifted attention to the implications of Trump’s win on issues such as trade, taxes and foreign policy.

Lockheed Martin (NYSE: LMT) and Huntington Ingalls Industries (NYSE: HII) led all GCI net gainers with Northrop in third and each three have added at least $11.00.

Maximus (NYSE: MMS) has plummeted to trade as the GCI’s biggest lagger as the government services contractor performs work to help U.S. federal agencies implement the Affordable Care Act, which Trump vowed to repeal throughout his campaign.

Canada-based CAE (NYSE: CAE) and CGI Group (NYSE: GIB) are the only other GCI stock in negative territory as of this story’s publication. 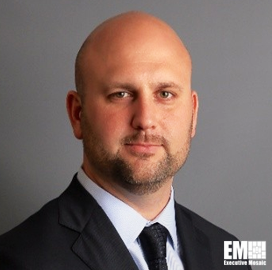 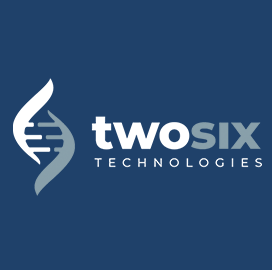 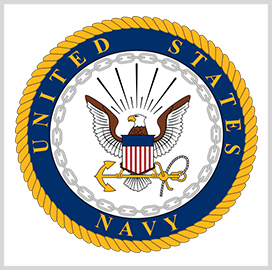 The U.S. Navy has awarded 11 companies positions on a potential five-year, $249.7 million contract to provide technical services in support of the service branch’s cybersecurity operations, intelligence, surveillance and reconnaissance systems and ISR activities. The Department of Defense said Thursday the Naval Information Warfare Center Pacific in San Diego received 22 offers for the