Executive Mosaic’s GovCon Index gave back most of its morning gains Friday to close in narrow range on mixed large-cap stock performances and register its sixth straight weekly decline.

According to CNBC, the S&P 500 is down over nine straight sessions in its longest losing streak for 36 years and has declined nearly 3 percent in that time on election-related anxieties among investors.

A mix of strong earnings reports from contractors coupled with some misses kept the GovCon Index level for a majority of this week before a Thursday plunge on declines by large defense primes that put the GCI on pace for the weekly loss.

GovCon Index laggers edged gainers and five of its 11 S&P 500 companies advanced with Harris Corp. (NYSE: HRS) the top co-listed performer and second for the GCI overall after CACI International (NYSE: CACI), which extended its rally into a fourth consecutive session.

Lockheed Martin (NYSE: LMT) closed as the GCI’s lowest net performer and is down 3.6 percent over two days on investor worries about potential pressures on the defense contractor since DoD issued a unilateral $6.1 billion contract option to fund production of 57 lot 9 F-35 fighter jets after protracted negotiations between both parties.

Both Raytheon and HII closed down by at least $1.00 each.

CSRA is scheduled to report financial results for its second fiscal quarter after markets close Wednesday with Vectrus (NYSE: VEC) due up then before the open to state third quarter figures.

Shares in Vectrus — the services spinoff from the former Exelis — have plummeted 51.24 percent since the start of September on the loss of two major U.S. Army contracts and the company has filed protests on both with one the largest in its portfolio. 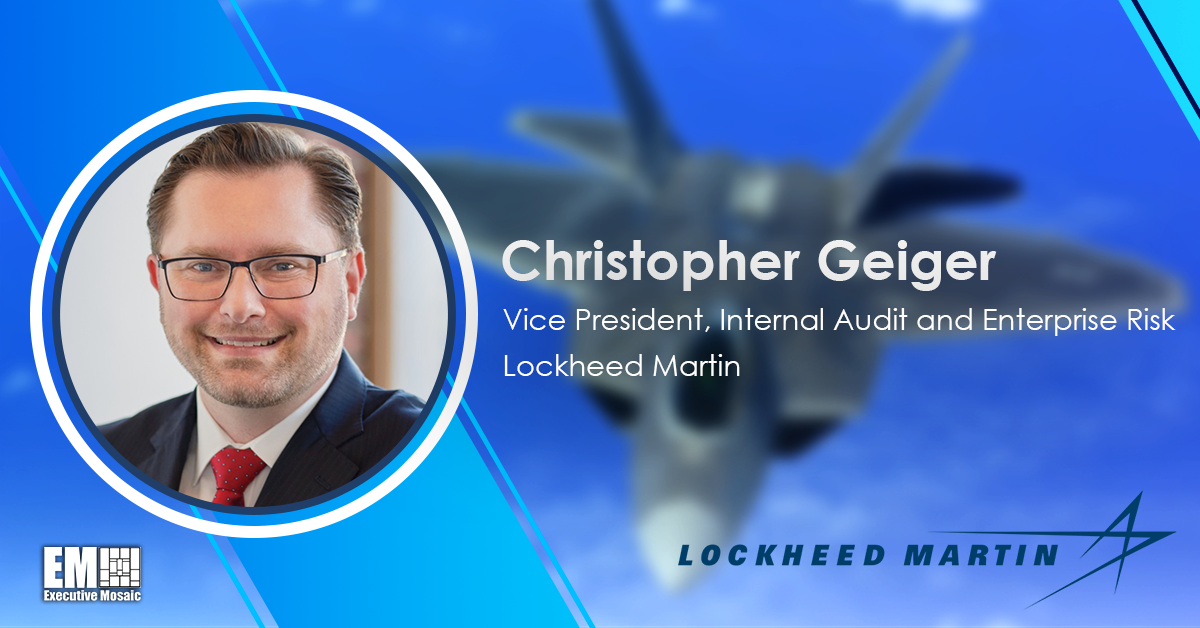