The Defense Department said Monday that Lockheed’s rotary and mission systems business will continue to develop and produceÂ Acoustic-Rapid COTS Insertion systems under the modification.

Work will occur inÂ Virginia and New York through December 2017.

The Navy obligated $18.3 million at the time of award from its fiscal 2013, 2014 and 2015 shipbuilding and conversion funds as well as fiscal 2017 research, development, test and evaluation funds. 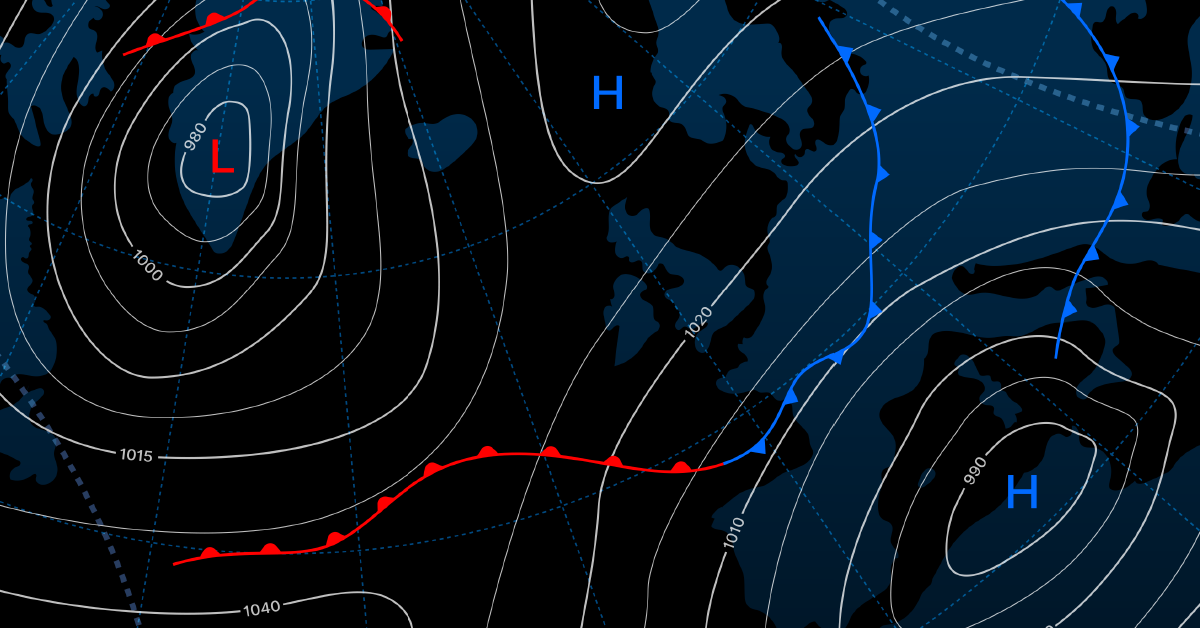 Naval Meteorology and Oceanography Command is requesting proposals for a potential $100 million single-award, indefinite-delivery/indefinite-quantity contract that will cover procurement of support and sustainment services for meteorology and oceanography information technology software and systems. The contract will have a five-year ordering period and will support the command in areas of software engineering, sustainment and modernization;
Sponsor