Ward Johnson, senior vice president of aerospace and technology at Jacobs, said the company will applyÂ its 12-year experience inÂ NBHSSâ€™ to complete the next phase of harbor restoration.

New Bedford Harbor accommodates a large commercial fishing fleet and holds the record as one of the oldest recreational and commercial navigation sites along the U.S. East Coast. 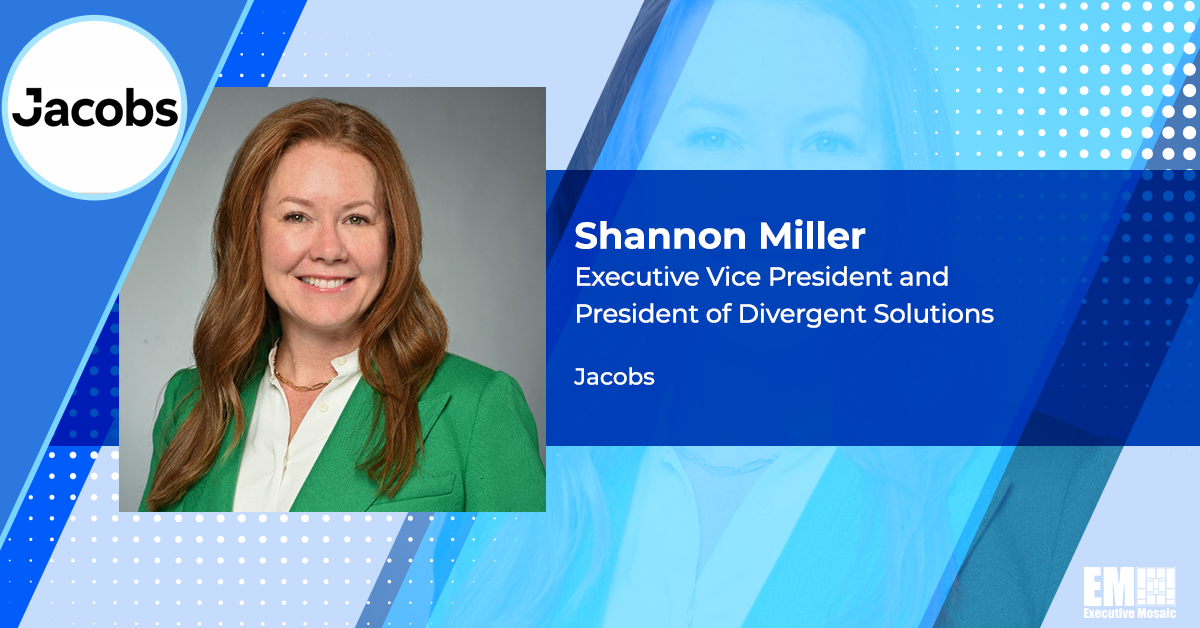 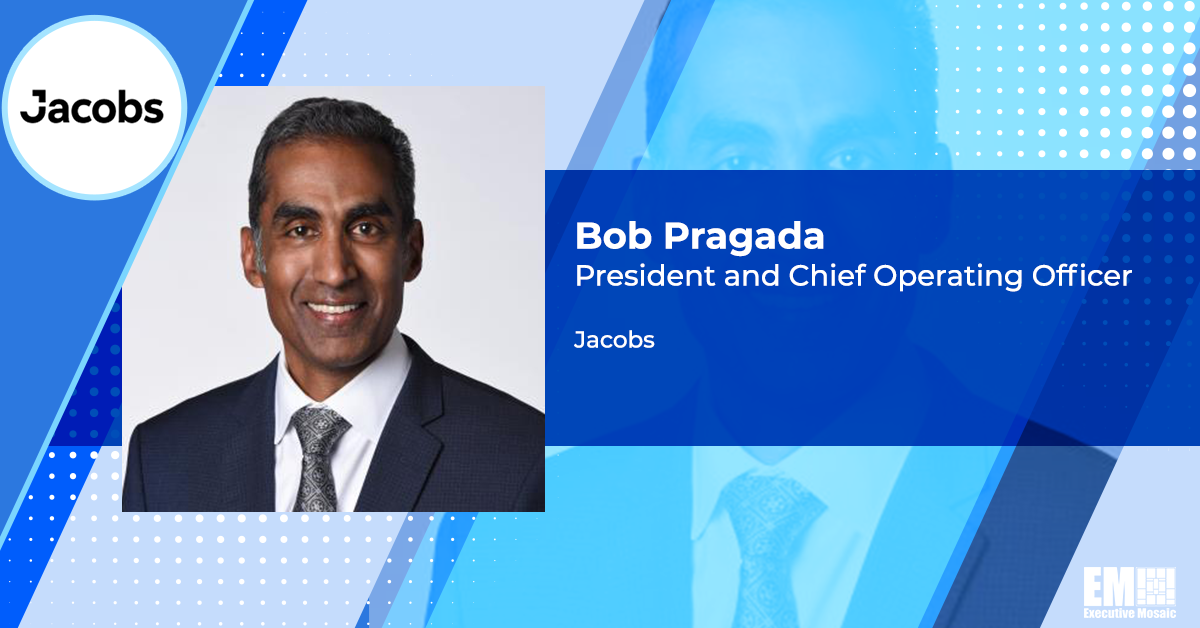 Bob Pragada to Succeed Steve Demetriou as Jacobs CEO in 2023