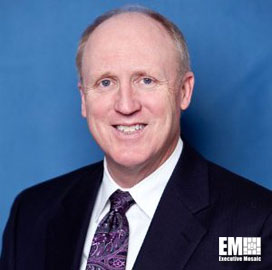 Before he joined the private sector, he was command combat pilot and a White House fellow as well as held several senior-level military positions.